Red Sox' Dustin Pedroia Doesn't Want To Face It, But Retirement Might Be Around The Corner - uSports.org 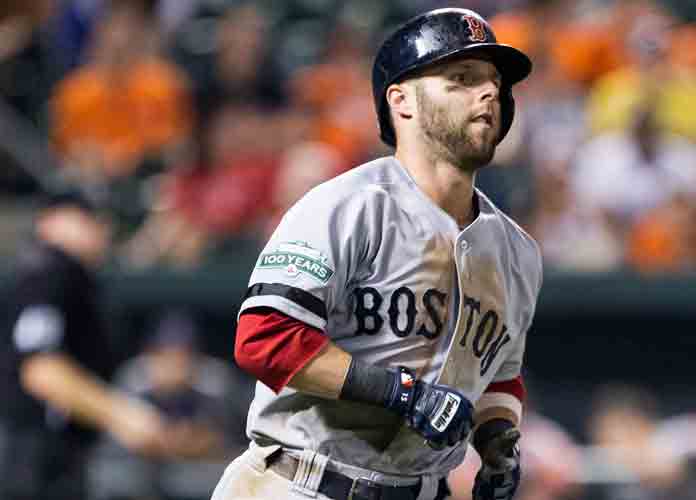 Red Sox’ Dustin Pedroia Doesn’t Want To Face It, But Retirement Might Be Around The Corner

Dustin Pedroia has played just nine games these past two seasons, but still seems to want to play again, despite the continued setbacks he receives. Although he won’t admit it just yet, the Red Sox legend and his doctors have to worry that a comeback is not possible.

According to USA Today, when asked if Pedroia is going to play again, he said, “I’m not sure, I think that’s part of the time right now is figuring that out. I’m at a point right now where I need some time,’’

“Right now, I know I need a break from the everyday stresses I’ve been dealing with. It’s weird, man. Some days, I feel fine. An hour later, walking is tough,” 35-year-old Pedroia added.

The second basemen bursted onto the scene his rookie year in 2007, when he won AL Rookie of the Year, and helped the Boston Red Sox win their second World Series in four years. With such a solid first pro season, surely he wouldn’t top such a year, regardless of the potential. The following year, he won the MVP. He then won another World Series in 2013, following the tragic Boston Marathon bombings earlier that year.

If Pedroia were to retire, he would finish with a great career, averaging a .299 career batting average, over 1,800 hits, three World Series Titles and having dominated the second base. Pedroia is about as big as a household name as Boston’s beloved DH David Ortiz.

According to USA Today, Red Sox General Manager David Dombrowski told pressers, “What he’s gone through over the last few years, I don’t know if there’s another player in baseball that would give the effort that he’s given to try to get back. We’ll see what ends up happening, but I think it’s a wise decision at this time to step back at this time and worry about Dustin as a person and not the player.’’

“He’s a David Ortiz, a Pedro Martinez, the list goes on,’’ Dombrowski said according to the publication. “That’s Dustin Pedroia. Same type of person and player.’’