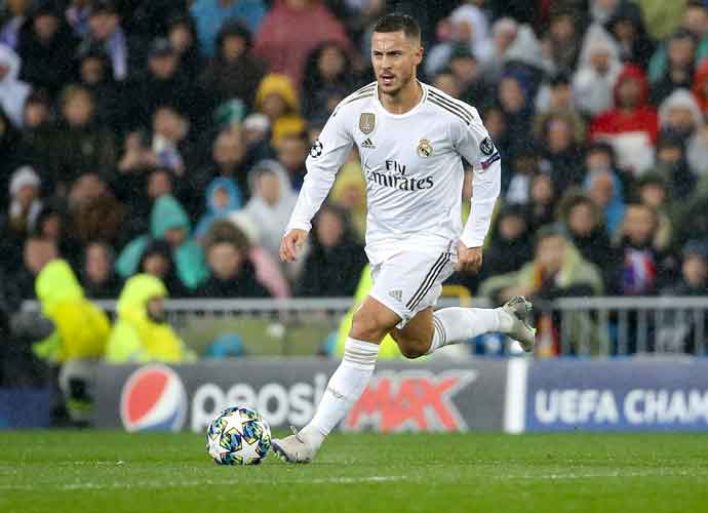 Real Madrid’s star midfielder Eden Hazard is out with a bruised ankle after exiting Tuesday’s Champions League group stage match against Paris Saint Germain. Hazard had to come off in the 68th minute and was replaced by out of favor winger Gareth Bale.

Santiago Siguero of Marca.com spoke to the club this morning and said Hazard has perimalleolar bruising in his injured ankle and will be out for almost ten days, but should be back to face F.C. Barcelona in El Clasico on December 18.

Hazard originally missed the first three games of the season for Madrid and hinted at being out of shape when he told French newspaper L’Equipe, “When I’m on holiday, I’m on Holiday.  This summer I went up to 80 kilos but managed to lose this in just over ten days.”

Despite criticism earlier this season he was having a productive day on the pitch before being subbed off.

He was looking sharp until that injury. 😞 pic.twitter.com/9b7fmPQ6xM

Aside from his good showing against PSG, it has definitely been a disappointing start to his career at the club. In eight appearances Hazard has only scored one goal and assisted on another. Madrid and Head Coach Zinedine Zidane brought him there because he was one of the best attacking midfielders in the world scoring 21 goals in all competitions for Chelsea in last year’s campaign. Hazard joined Madrid last summer after playing seven years in the Barclays Premier League for London-based club, Chelsea F.C.  His 100 million euro transfer fee is the most expensive in club history. Madrid  are 9-1-3 with 28 points and are currently tied for first place in La Liga standings with Barcelona.  The club is going to need him if they want to win another domestic title. 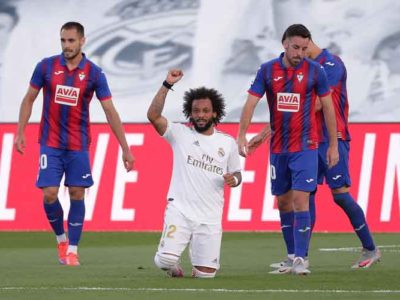