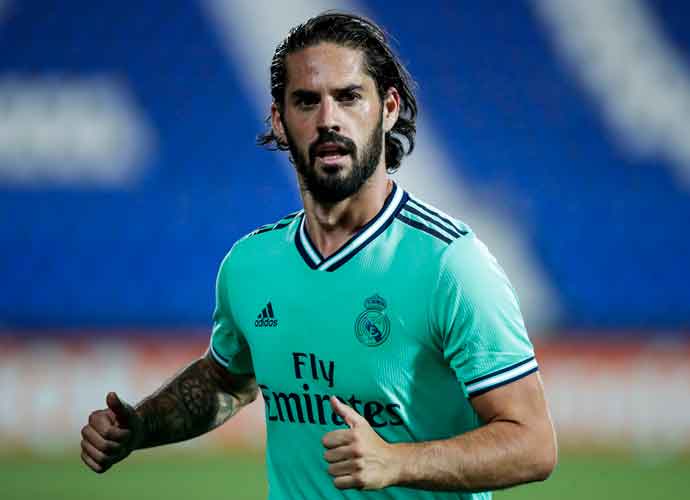 The Spanish forward was caught by the Movistar cameras complaining to teammates Marcelo and Luka Modric about his current situation at the club. He was telling them, “If [Zidane] has to take me off, he takes me off in the 50th or 60th minute, sometimes at half-time. If he has to bring me on, he brings me on in the 80th minute.” Modric and Marcelo laughed after hearing Isco’s comments about Zidane’s management.

Despite his enormous talent and creativity in the field, Isco has not gotten the playing time he deserves this season. So far, Isco started in only two La Liga fixtures this season. In the UEFA Champions League fixture against Shakhtar Donetsk, the player did not start or even come on as a substitute.

Real Madrid Head Coach Zidane responded to Isco’s comments about him and told the media that Isco wants to play just like all other players, but players have to be ready whenever it’s their turn to play for the team.

The lack of playing minutes has also disrupted Isco’s Spanish National Team call up. It has been a while since the player has been called up to play for Spain and the player was excluded from the most recent squad.

Unless he gets more playing time, it is possible that Isco might look at a move away from the club because of his current situation.