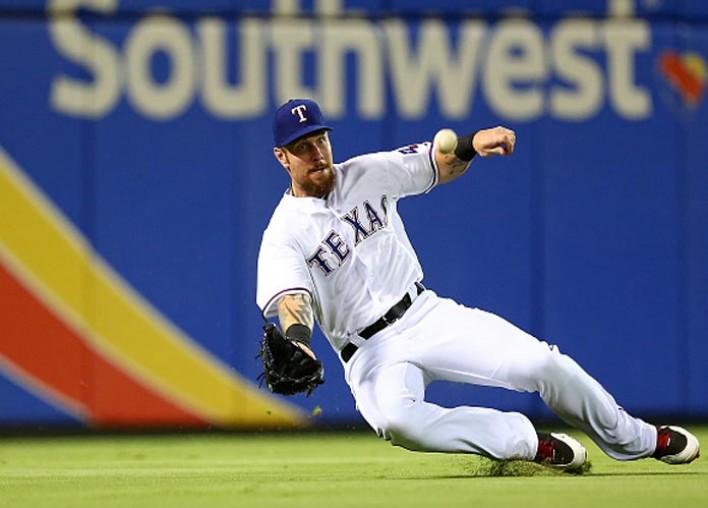 ARLINGTON, TX - AUGUST 03: Josh Hamilton #32 of the Texas Rangers makes a sliding catch in the seventh inning during a game against the Houston Astros at Globe Life Park in Arlington on August 3, 2015 in Arlington, Texas.

Former MLB MVP and Texas Rangers legend Josh Hamilton was indicted on Monday on one count of injury to a child with intentional bodily injury. This counts as a third-degree felony, which occurred on September 30, where he was charged with injuring his oldest daughter.

On October 31, Hamilton pled not guilty after having turned himself in the night before. Hamilton was released on a $35,000 bond, however, the case has been postponed due to the COVID-19 outbreak. The courts have decided not to hold any hearings until after May 11.

Hamilton was accused of throwing a water bottle at his 14-year old daughter, as well as hitting her in the chest. Hamilton is also accused of taking a chair and throwing it in her direction, striking her leg and causing the speculated injury. Finally, Hamilton picked up his daughter and carried her to her room, then striking her in the back and legs, according to the arrest warrant affidavit.

The incident came just two days after Hamilton was introduced as a Rangers legend in the era of the Globe Life Park Stadium.

The Rangers organization has expressed its concern about family violence, saying, “The Texas Rangers take the issue of family violence very seriously… We are aware of the situation involving Josh Hamilton. Since this is an ongoing legal matter, we have no further comment.”

Hamilton shared custody of his three daughters with his ex-wife, Katie. Originally, the court banned him from having contact with them, but the ruling was amended in December to no unsupervised contact without an adult present.

Throughout his career, Hamilton has struggled with drug abuse and alcohol, which is why he is one of the most observed players in MLB history. In 2007, he was traded to the Rangers in a blockbuster move, and three years later he became the American League MVP. Hamilton was an RBI machine, however, he constantly had issues with substance abuse. 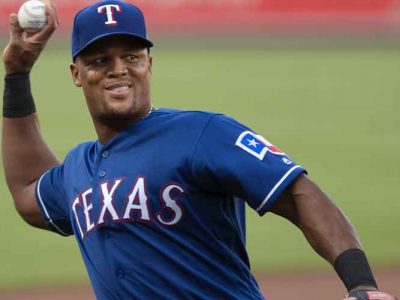 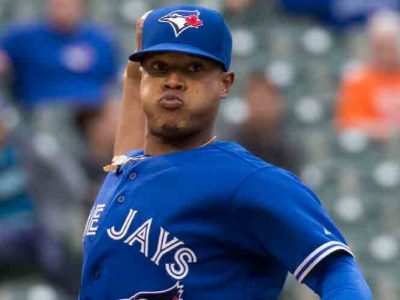 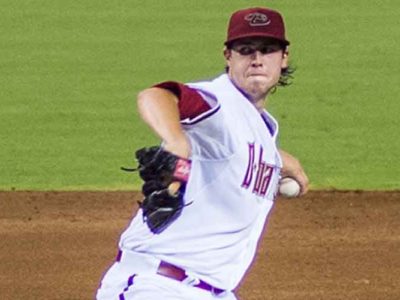