Rams' Cam Akers Tears Achilles, Out For The Season - uSports.org 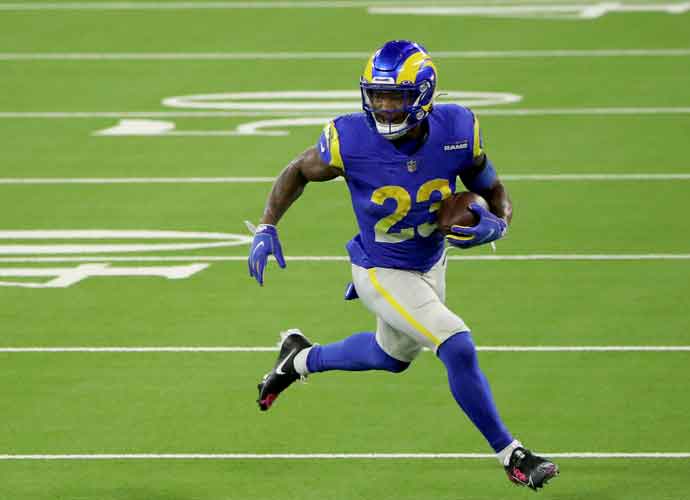 Cam Akers, a critical part of the run game for the Rams, will miss the entirety of the 2021 season after tearing his Achilles. Akers suffered the injury during a workout; he underwent testing to confirm suspicions of the tear.

The Rams publicly announced his injury but did not provide information on a timetable for his return.

Akers was a critical cog in the backfield for the Rams during his rookie campaign. The budding superstar averaged 113.1 yards from scrimmage per game in the final seven games of the year. In the postseason, Akers recorded two touchdowns and a total of 272 yards from scrimmage.

Head Coach Sean McVay said that Los Angeles will attempt to replace Akers through those already on the roster before turning to the free-agent market. “We’ve got some young backs on our roster that I’m intrigued about seeing how they handle this opportunity. I don’t know that the veteran route is something that we’d rule out, but it’s not something we’re immediately looking to address right now,” said McVay.

Akers sent out a tweet discussing his injury and his motivation to come back stronger than ever.

I just want to thank any and every person sending prayers my way and wishing me well. I hate this happened but I’m in great spirits and I understand God makes no mistakes. I’ll be back better than ever in no time I’m a soldier. Again, thank you 🙏🏾.

This is a big blow to a team that looked like they could make a Super Bowl run, especially after acquiring Matthew Stafford earlier in the offseason from the Detroit Lions. The Rams cannot be counted out by any means, however, their path to the Super Bowl just got a lot more difficult with the loss of their three-down running back.