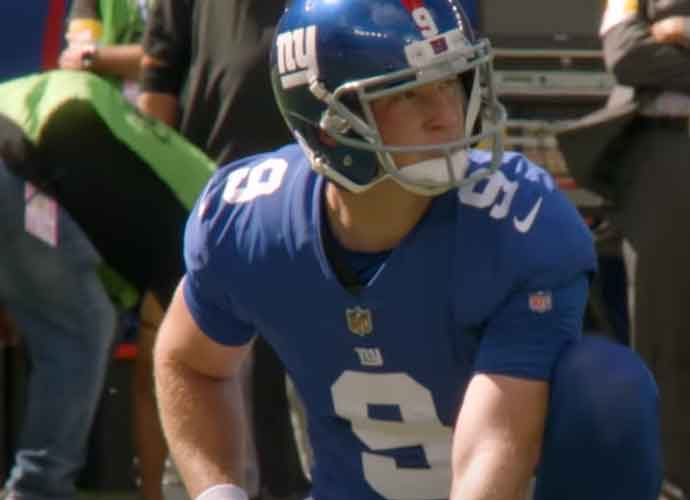 On the heels of their Super Bowl win, the Los Angeles Rams just keep adding players.

Dixon signed with L.A. Tuesday after spending the past four years with the New York Giants, who released him last month. He started his NFL career with two years on the Broncos roster after a college career at Syracuse.