PSG's Neymar Reveals That He Would Like To Play With Cristiano Ronaldo - uSports.org 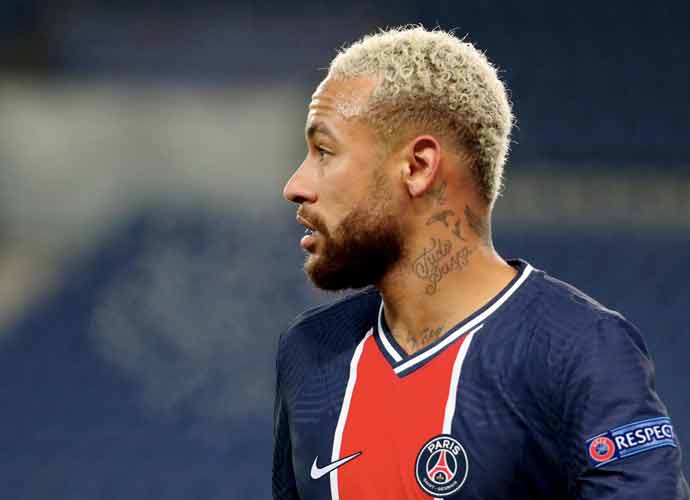 Neymar revealed that he would like to play with Cristiano Ronaldo in the future.

Ronaldo is currently playing for Juventus, but his future with the club is still uncertain. Ronaldo’s contract with the club will expire in June of 2022. For Neymar to play with Ronaldo, PSG will need to sign Ronaldo when his contract is up.

Neymar had recently signed a contract extension to remain with PSG until 2025. The contract extension was a sudden surprise for many because the forward had publicly expressed a desire to return to FC Barcelona. Neymar made it public that he would return and was unsatisfied with the direction PSG was going.

But that did not happen and on Saturday, PSG announced that Neymar signed a contract extension to stay with the club for another four years. “I’m very happy, very happy to be extending my contract with Paris until 2025,” he said.

Neymar played for Barcelona from 2013-2017 before joining PSG.

Additionally, the forward revealed that he had no favorite teams when he was a child, but instead, he had favorite players he followed. “There’s no team in Europe I liked the most, but I always watched the games for the stars,” he said. “When I was a kid, I loved watching football to see [Zinedine] Zidane, [Frank] Lampard, [Wayne] Rooney, and [David] Beckham.”

As for one of the biggest moments of his career, Neymar talked about his National team debut and winning titles with other clubs he played for. “But the game against Atalanta last season was so good; I was so happy, it was an emotional game,” the PSG forward said. “For the Brazilian [World Cup] selection, in the beginning, the first game against the United States was very important for me because I scored.”

“At Santos FC, winning the Copa Libertadores and at Barcelona, when we won the Champions League. So every team has an important moment for me.”