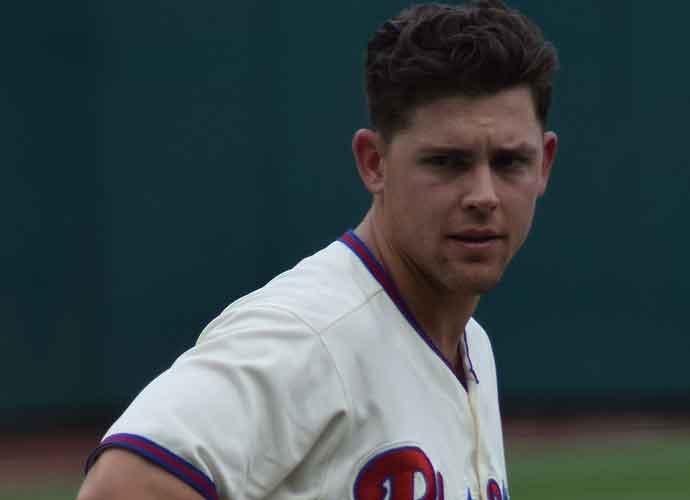 In just 15 spring training games, the 26-year-old batter has fallen from the team’s graces. The centerfielder has posted a disappointing .159 batting average, 19 strikeouts and just seven hits. The Phillies had high hopes on the young batter to rebound after he had a bad 2020 season. However, that rebound has not come to fruition, and the team decided it was better to demote him.

Kingery was drafted in the second round of the 2015 MLB Draft by Philadelphia. From 2016-2018 in the minors, the batter showed consistent numbers before being recalled and resigned by the Phillies. Kingery recorded batting averages of .250, .281 and .304 in the following seasons in the minors, prior to being called up to the Majors.

Kingery played in 36 games in the of last year’s shortened-pandemic season, but he had issues hitting the ball. The 26-year-old finished the season with a batting average of .159, 18 hits and 35 strikeouts. It was a disappointing season for the young player, but the team had hopes that this spring training he would be able to improve. Instead, it did not and his batting woes continued.

The Phillies decided that it would be best to send the batter back to the minors for more development. Now, the Opening Day center-field spot will go to either Odubel Herrera or Roman Quinn.