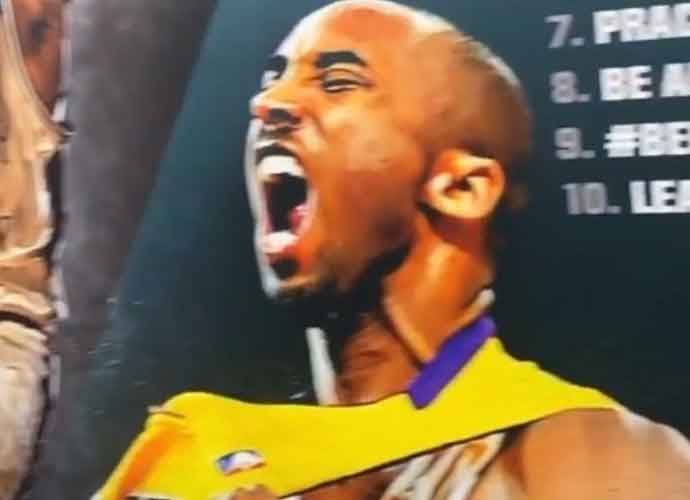 On a wall in their practice facility, the Philadelphia Eagles recently revealed a mural honoring the life and legacy of NBA legend Kobe Bryant, who passed away six months ago. Bryant, a Philadelphia native, had a notable impact on many modern athletes with his work ethic and killer mentality. included on the mural is Bryant’s ten rules:

A mural of Kobe Bryant has been added to the NovaCare Complex wall along with “Kobe’s 10 Rules” (via Alshon Jeffery instagram). pic.twitter.com/RmvB0SezmC

Bryant was known as a big fan of the team and even visited them to talk about the struggle of success during their 2018 Super Bowl-winning season. Bryant died in a helicopter crash in January.