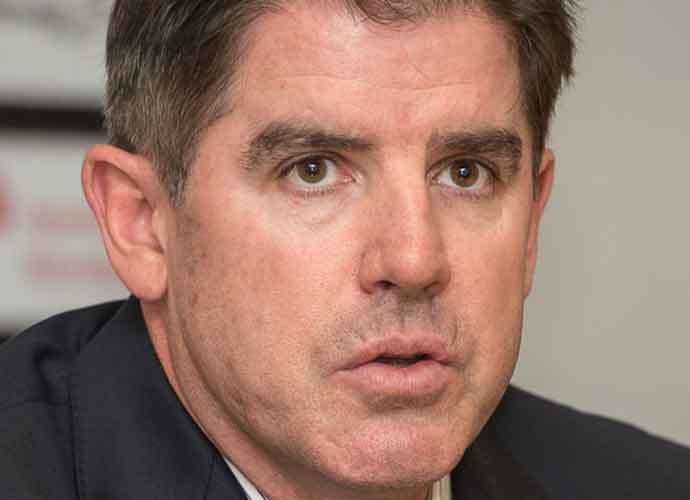 Seven weeks after being fired from the Nashville Predators, Peter Laviolette will return to the bench to coach the United States men’s national team. The world hockey championships will be held in Switzerland in May.

The 55-year old coach has extensive experience representing the U.S. as a coach and player on the international stage.

Laviolette was a two-time Olympian for the United States in 1988 and 1994, serving as a team captain.

He enters his fourth stint as a coach for the U.S. at the world championships, his first since 2014. He also coached in 2004, where the team won a bronze medal, and also in 2005.

“Peter is a terrific coach and someone who has had success wherever he’s been,” said John Vanbiesbrouck of USA Hockey. “We’re thrilled to have him back as head coach of our men’s national team.”

Laviolette sits at 16th all time in NHL wins with 637 over 18 years with four different teams. He has been behind the bench for the Predators, as well as the Carolina Hurricanes, New York Islanders and the Philadelphia Flyers.

“It’s great to have Peter as our head coach,” Chris Drury, general manager of the 2020 U.S. Men’s National Team, said. “He brings significant international experience, both as a player and a coach, and his passion and desire to win align with our goal of bringing home the gold medal.”