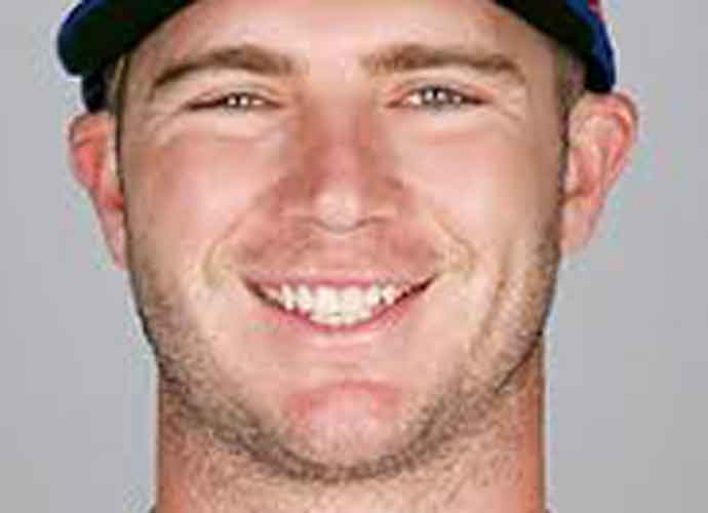 Shinning through the dark storm clouds brought on by his surrounding teammates, Pete Alonso continues to club home runs in New York despite the Mets‘s current woes. After hitting two blasts during a contest against the Los Angeles Dodgers Wednesday night, the rookie now ties Mark McGwire’s record for home runs prior to June first. Alonso’s 19 home runs not only tied the record, but moved him up to third place among National League hitters for home runs thus far during the young season. Alonso commented on his accomplishment as he stated, “It’s incredible, but ultimately, I’m just trying to help this team win. That’s it. I’m forever grateful for this opportunity given to me. I just want to keep working hard and keep trying to capitalize on every opportunity that I have, day in and day out.”

The former number-four ranked prospect for the Mets stands as no stranger to re–writing record books, as the first basemen recorded 11 extra base hits during his first ten games, a feat unaccomplished until Alonso’s call up to the majors. Although just a young rookie, the New York coaching staff often expresses their appreciation regarding Alonso, as Mets manager Mickey Callaway stated, “He’s here to win. Every single day. And he brings energy like every moment out there on the field.” The Mets drafted their new young weapon during the draft’s second round in 2016. As the MLB draft stands just days away, every team stands ready to find players exhibiting what Alonso already brings to New York.

Alonso’s record-breaking day ended poorly for Mets fans however, as team blew an 8–3 lead which they carried into the seventh inning. After an Alex Verdugo sack fly found itself deep enough into the Citi Field grass, Cody Bellinger trotted home representing the wining run and capping off the late game rally. This cut deeply into Mets fans, as after feeling confidently ahead of the National League’s most dominant group nearly the entire night, the shocking defeat knocked them below the .500 mark. The Phillies poured salt into the wound after defeating the St. Louis Cardinals simultaneously, stretching their divisional lead ahead the Mets to six games.

Alonso’s extraordinary play unfortunately shows little effect on his team, as the Queens ball club sits at 27–29 while holding onto a third place NL East position. Although the Mets season remains salvageable, the team requires a further production from players other than Alonso, as the team resides in the National League’s bottom half for total batting and pitching. Competing beside the now deeply weaponized Phillies team, along with a well–oiled Braves squad, the Mets’s playoff hopes appear foggy thus far despite Alonso’s magnificence.