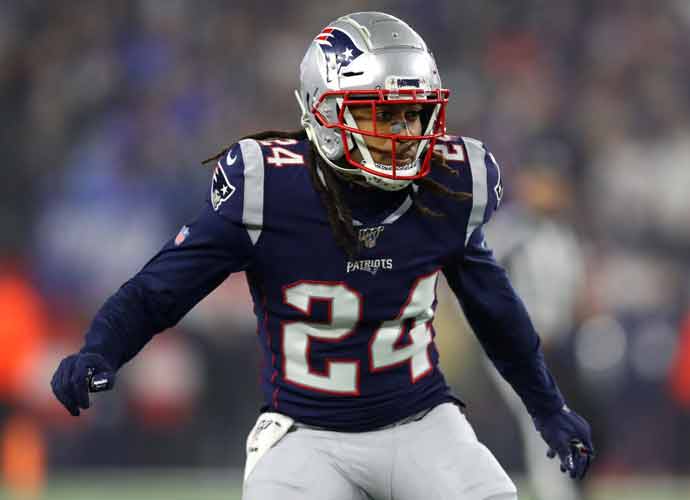 FOXBOROUGH, MASSACHUSETTS - JANUARY 04: Stephon Gilmore #24 of the New England Patriots lines up during the AFC Wild Card Playoff game against the Tennessee Titans at Gillette Stadium on January 04, 2020 in Foxborough, Massachusetts.

Less than a week after New England Patriots’ quarterback Cam Newton tested positive for COVID-19, defensive star and reigning NFL Defensive Player of the Year Stephen Gilmore has tested positive as well. While this is concerning for Gilmore’s safety it is also disconcerting that Gilmore played in the Patriots’ Monday Night Football game against the Kansas City Chiefs. Both teams have been retested and there are no new positives, but the same could have been said for MNF. It seems like the incubation period for the virus is giving false negatives. More concern was raised when pictures of Gilmore interacting with Chiefs players, notably Patrick Mahomes, surfaced.

Last Monday, Gilmore acknowledged the difficulties of preparing for the Chiefs, who they lost to by 16 points, after Newton tested positive. “It’s just a situation we had to go through, a lot of testing,” he said. “We had to adjust a lot…. At the end of the day, we came out, fought as much as we can, but just came up a little short.”

Now, the Patriots have canceled practice likely for the rest of the week and they will likely be down Gilmore and Newton for the next few weeks while they will have limited practice time. It is probably going to be a tough couple of weeks for the Patriots.