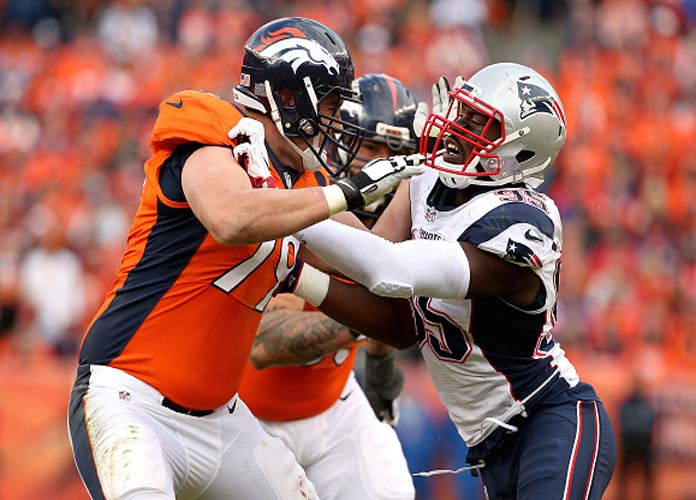 ESPN’s Adam Schefter and Dianna Marie Russini reported that the Patriots will also receive a second-round draft pick. Arizona reached the NFC Championship Game despite ranking 20th in the NFL with 36 sacks.

Jones was on track to become a free agent after this season, and the Pats probably had no intention of re-signing him to a contract worth $85 million like the one Olivier Vernon signed with the New York Giants just last week. Jones was scheduled to earn $7.79 million as part of the fifth-year option on his rookie contract. He is one of several core defenders whose contracts were set to expire after the 2016 season.

Jones was also involved in a rather embarrassing incident earlier this year, which led to speculation that he was taking drugs. Last January, the DE walked into Foxboro Police station one morning shirtless, and then proceeded to get down on his knees and put his hands behind his head, as if surrendering to arrest. Jones also began behaving as if he was praying, according to certain witness statements. He was hospitalized after suffering a bad reaction to a substance he took.

Jones, 26, was not arrested or disciplined by the team, and later apologized for what he called “a pretty stupid mistake.” It is possible that this incident also played a factor in New England’s decision to trade him. A first-round draft selection in 2012, Jones had 36 sacks in 55 career games with the Patriots.

I want to thank the @Patriots, the Kraft family, and all of Pats Nation for making my time in New England so special pic.twitter.com/HMFout878i

Read more about:
Chandler Jones New England Patriots
Listen to the uInterview Podcast!
Get the most-revealing celebrity conversations with the uInterview podcast!