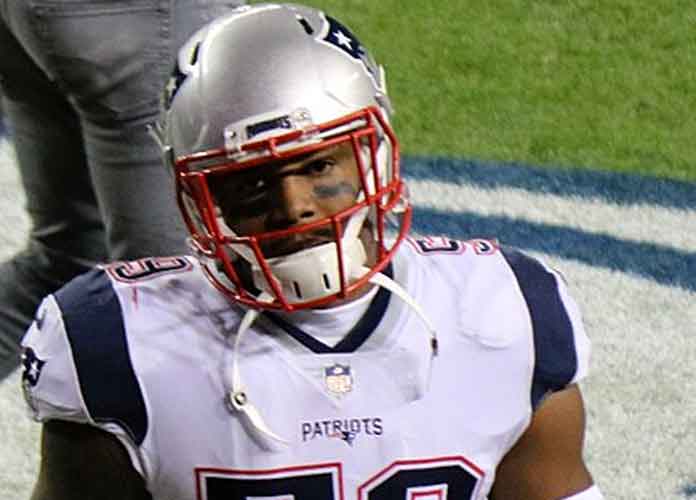 Malcolm Mitchell was one of three New England Patriots players to return to practice Thursday after missing sessions on Tuesday and Wednesday.

Besides second-year wide receiver Mitchell, running back Mike Gillislee (both knee injuries) and linebacker Marquis Flowers (illness) were also back.

The Patriots thus boasted perfect attendance for their final practice before Saturday night’s Divisional Round home matchup against the Tennessee Titans.

So did RB Mike Gillislee and LB Marquis Flowers. Call Joey Gladstone, because we got ourselves a Full House. pic.twitter.com/PGGBYHu5vm

Mitchell spent the entire season on injured reserve, and took the practice field for the first time during Week 17. However, he has yet to be activated to the team’s roster.

The Patriots defeated the New York Jets 26-6 on Dec. 31, while the Titans are coming off a 22-21 Wild Card victory over Kansas City.