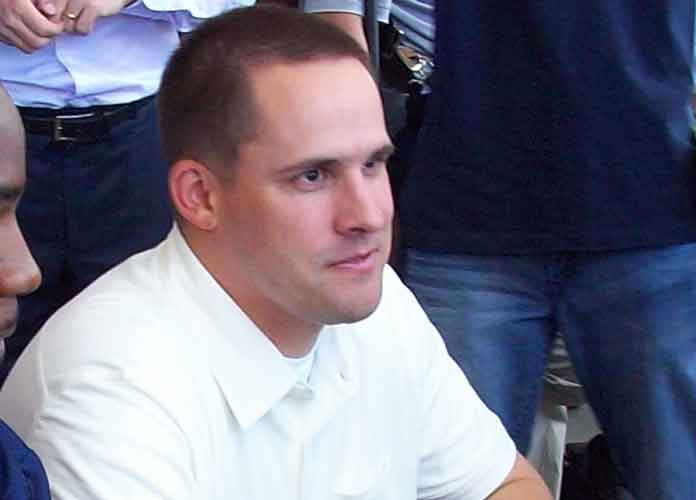 The Indianapolis Colts are set to hire Josh McDaniels as their head coach, per NFL Network’s Ian Rapoport and Tom Pelissero.

McDaniels returned to Foxborough during the Pats’ 2011 playoff run and replaced Bill O’Brien as offensive coordinator in 2012. McDaniels has since helped lead New England to two Super Bowl titles (after the 2014, 2016 seasons) and could propel the Pats to a third before going to Indiana.

Reports have recently surfaced of a rift among Patriots leaders Tom Brady, Bill Belichick and Robert Kraft, and McDaniels’ name was also mentioned in an ESPN story that detailed several tensions within the franchise, including a verbal fight between the offensive coordinator and Brady in December.

Some speculation has been floated around as to McDaniels’ and Patricia’s potential replacements, although nobody has yet been confirmed.

With Josh McDaniels ticketed for the #Colts, former #Cowboys assistant Matt Eberflus is expected to come along as defensive coordinator, I’m told. Lot of parts falling in place now.

According to sports radio network WEEI, the top internal candidate to replace McDaniels would be wide receivers coach Chad O’Shea, who has held that job since 2009.

The Patriots defeated the Tennessee Titans 35-14 on Saturday and will face the Jacksonville Jaguars in Sunday’s AFC Championship Game.