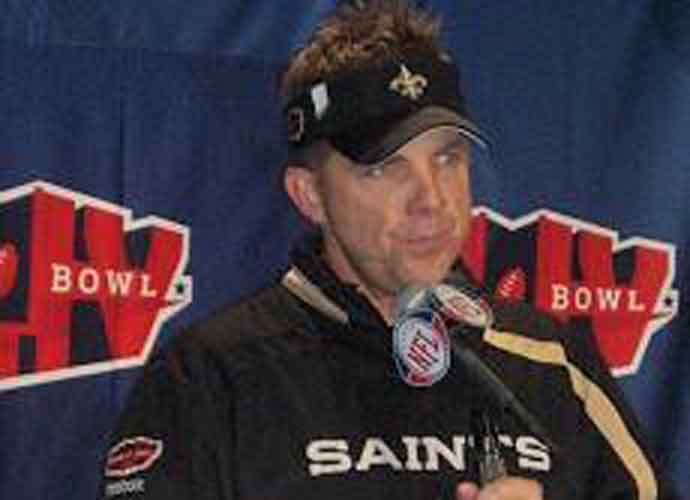 The Carolina Panthers have received permission to interview Sean Payton for their vacant head coaching position. Payton is one of many options the Panthers are considering to replace Matt Rhule, who was fired after five games this season.

In addition to an anticipated meeting with Payton, Carolina has already spoken to a number of candidates for the position. Some of these include Steve Wilks, the Panthers’ interim head coach following Rhule’s dismissal, Ken Dorsey, the Bills’ offensive coordinator, and Frank Reich, the former head coach of the Colts who was fired earlier this season. The team also has a meeting scheduled with Ben Johnson, the Lions’ offensive coordinator.

Unlike most of the other candidates, Payton has been out of the league since the 2021 season, having stepped down after 15 seasons as the head coach of the New Orleans Saints. In addition to a Super Bowl victory in 2010, Payton earned a 152-89 record.

Due to the nature of his withdrawal from the Saints’ organization, teams that want to interview Payton must ask permission from New Orleans, as he is still technically under contract. The Broncos, Cardinals and Texans have also requested to speak with Payton as a potential head coaching replacement.

The Saints reportedly denied the Dolphins when they wanted to interview the coach in an apparent attempt to pair him with Tom Brady. These plans were eventually scrapped after Brian Flores filed his lawsuit alleging that Miami’s front office engaged in discriminatory hiring practices.

The Panthers have more than one position to fill on their coaching staff, and in addition to interviewing Payton and others for head coach, they have also begun searching for a new defensive coordinator. The team’s old defensive coordinator, Phil Snow, was fired along with Rhule in October. Leading candidates to replace him include Vic Fangio, a defensive consultant for the Eagles, and Marquand Manuel, the Jets’ safeties coach.

This season, the Panthers cycled through three different starting quarterbacks on the way to a mediocre 7-10 record. Though it was nearly good enough to win an extremely weak NFC South division, the team obviously has to improve in order to compete on a consistent basis going forward.