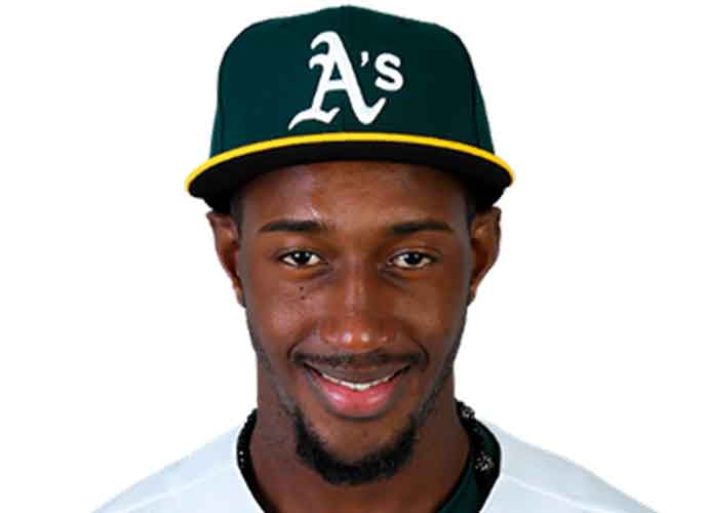 It seems that things are slowly starting to return to normal in the world of Major League Baseball, as for the first time since March, there was a trade. The San Diego Padres on Tuesday traded for Jorge Mateo from the Oakland Athletics for a player to be named later.

The 25-year old Mateo has spent the entirety in the minor leagues for various teams. He will be eligible to partake in the Padres’ resumption of spring training this week. He will most likely be a backup to either Fernando Tatis or Jurickson Profar for the Padres at either shortstop or second base.

Last season for the Athletics’ Triple-A team in Las Vegas, Mateo hit .289, and had a minor league-best 14 triples.