Paddy Pimblett Will Get Biggest Test In UFC Tonight – Where To Watch It - uSports.org 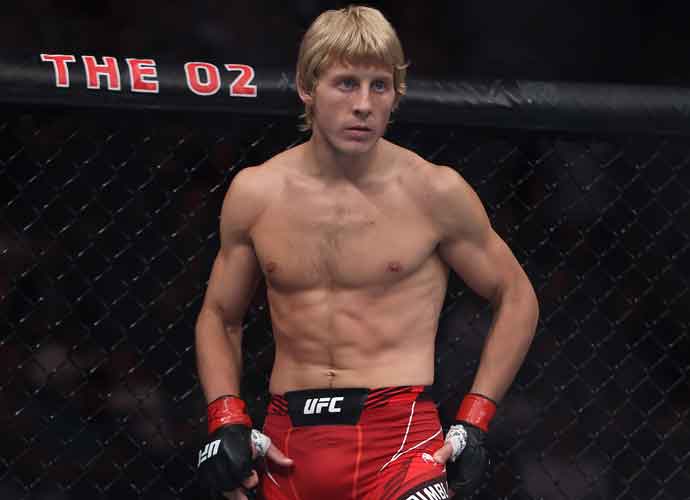 Paddy Pimblett will get his biggest test in the octagon tonight against Jared Gordon.

So far, there has been a lot of hype since Pimblett entered the UFC.

While he got into some early trouble in his early debut in September of 2021, the English mixed martial artist (MMA) finished the fight with a knockout win.

Then after that, Pimblett made his next two fight wins look easy with submissions in both.

Whether it’s his fighting style or his swagger outside of the cage, there’s a lot for fans to love about the 27-year-old.

But now he will have his biggest test in the UFC and we will find out just where he sits and if he is close to being a top contender.

Gordon, who is 19-5 in his MMA career, is rated as the 25th best fighter in the UFC lightweight division by MMA World Ranking.

While the 34-year-old is coming off a loss, Gordon has won four out of his past five fights.

One of them came by split decision.

But still odd makers still like Pimblett, putting him as a -260 favorite.

Should Pimblett win, UFC President Dana White would have to consider putting him up against a big-name opponent for the event that will take place in his home country in March.

The Pimblett/Gordon fight will serve as the co-main event to tonight’s headliner featuring Jan Blachowicz and Magomed Ankalaev, who will both battle for the Light Heavyweight champion.

Blachowicz, who is a +270 underdog, will get a chance to regain his belt after losing it to Glover Teixeira last year.

The rest of the main card, which will begin at 10:00 pm ET tonight, features the following fights.

The prelims can be watched on ESPN 2 or ESPN+.

ESPN+ subscribers can watch the PPV tonight for $74.99.