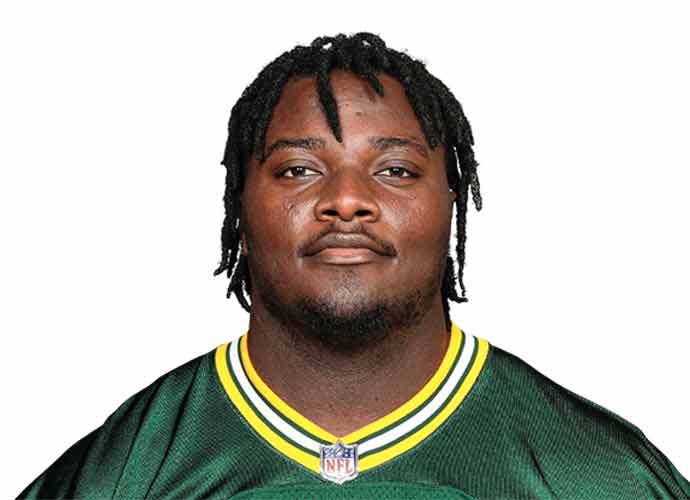 In the last week alone, we have seen four NFL players arrested for various crimes – Deandre Baker and Quinton Dunbar wanted in an armed robbery, Ed Oliver was arrested for driving while intoxicated and carrying a weapon unlawfully, and Cody Lattimer was arrested on accusations of assault and illegal discharge of a firearm. You can now add a fifth player to that list.

On Tuesday, 2017 third-round pick of the Green Bay Packers, Montravius Adams was arrested in Georgia for possession of marijuana, driving without insurance and driving with a suspended, cancelled or revoked registration.

The 24-year old was released on $2,964 bond a couple hours after his arrest by the Houston County Sheriff’s Office.

Fortunately for Adams, he may not face significant discipline by the NFL for his marijuana possession, as the league changed its substance abuse policy a couple of months ago as a part of the new collective bargaining agreement between the NFL and the NFLPA.

The Packers issued a statement saying that they will not be making any comment on the incident. “The Packers are aware of the matter involving Montravius Adams,” the team said. “We will refrain from making any further comment as it is an ongoing legal matter.”

Thus far in his three seasons, Adams has appeared in 37 games, starting in three of them, and had 33 total tackles which includes 1.5 sacks.