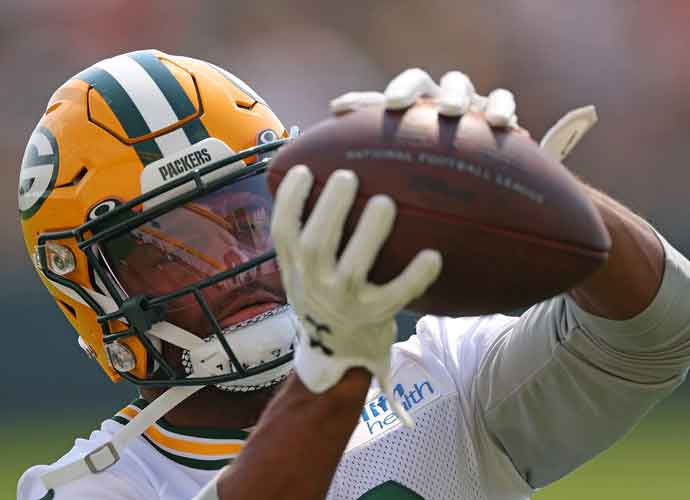 Green Bay just got its star quarterback to return for at least one more season – and now, the rich get richer. The Packers have acquired former Green Bay fan-favorite Randall Cobb from the Houston Texans.

You meet people and they become family right away! @rcobb18 go back home and set it off 🏹

The deal was at least somewhat expected, with Rodgers only agreeing to come back to the team if Green Bay added Cobb to the roster.

Pragmatically, Cobb isn’t a great acquisition for the Packers. His salary exceeds $10 million in both 2021 and 2022. Plus, he turns 31 in August and recorded just 441 total receiving yards last season.

Cobb was far better when he previously suited up for Green Bay. He spent eight years with the team, recording 470 catches, over 5,000 yards and 41 touchdowns.

Green Bay will hope Cobb can return to a similar form in 2021.