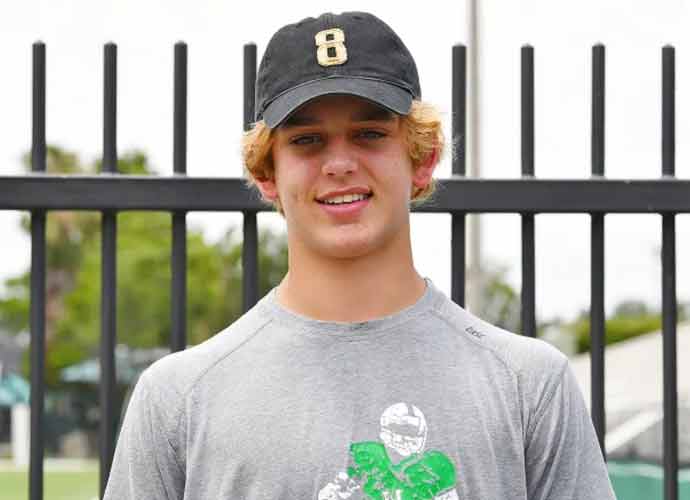 Ole Miss head coach Lane Kiffin is letting the football world know where his eyes are set on the recruiting radar. That target would be Arch Manning, nephew of NFL greats Peyton and Eli Manning.

On Monday, Arch’s uncle, Eli, appeared on The Pat McAfee Show and expanded on some advice he’s shared with the highly touted 16-year-old.

“I feel for him,” Eli said. “I mean, he’s got so much pressure, so many expectations. People say, ‘Hey I hear your nephew is going to be the best of all of y’all.’ I’m like, ‘Oh, that’s no pressure.’ Peyton just went into the Hall of Fame this year. It’s not hard to become better than him and have a better career.”

“I told him, ‘Hey, enjoy being a high school football player.’ Like, that is a great time in your life, some of the best friends you’ll have forever. Don’t start thinking so much about colleges or, ‘Hey, where am I going to go play college?’ and think about the next levels where you don’t get to enjoy this time in your life.”

Manning is scheduled to visit Alabama on October 2 and Oxford, Mississippi on October 23.