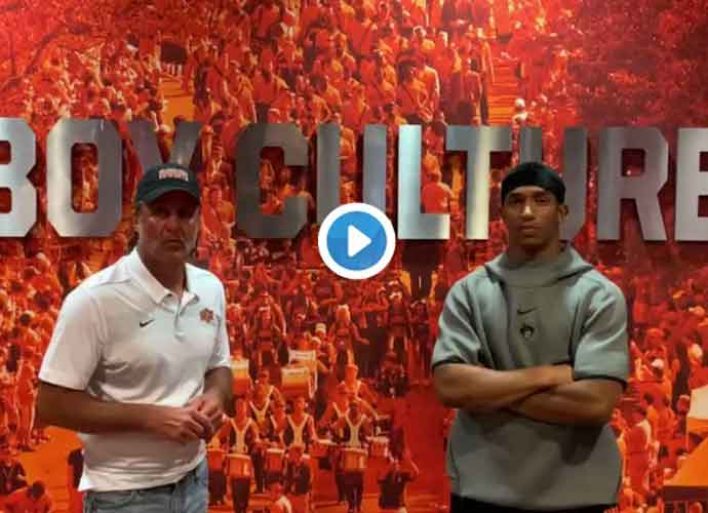 On Tuesday, Oklahoma State Chuba Hubbard who rushed for over 2,000 yards last season announced on Twitter that he would be taking a social media break citing that his accounts and the platform had become a “playground for hate.”

This move is likely a reaction to the backlash that Hubbard faced after he tweeted calling for Oklahoma County District Attorney David Prater to resign when protesters for the BLM movement were arrested at his home. In his statement, Hubbard said, “I have never incited or promoted violence or hate. All I’ve done is voice my opinion on issues that I feel are not ethical! I love all! Even those that don’t see eye to eye with me! I will continue to play football at the highest level! But I also won’t stop pushing for what I feel is right!!!!”

He continued on saying, “I am a man, a black man, a human. Everything I’ve ever said or done in my life I own! All the love and hate I’ll own. The consequences I’ll own!”

Hubbard has not shied away from controversy on his Twitter before, one time threatening to boycott the 2020 season, but this reaction to a more than reasonable demand is more of a reflection on the divisiveness that permeates through platforms like Twitter.

Hubbard has since deleted the tweets calling for Prater’s resignation. It is unclear when he will return to the platform. 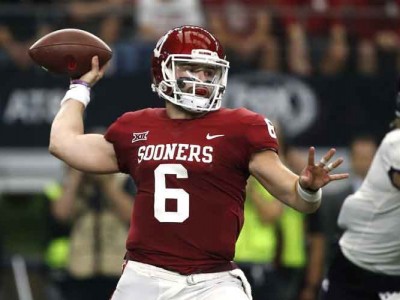 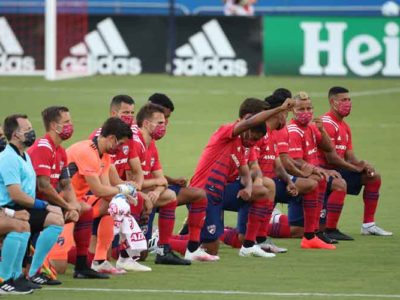