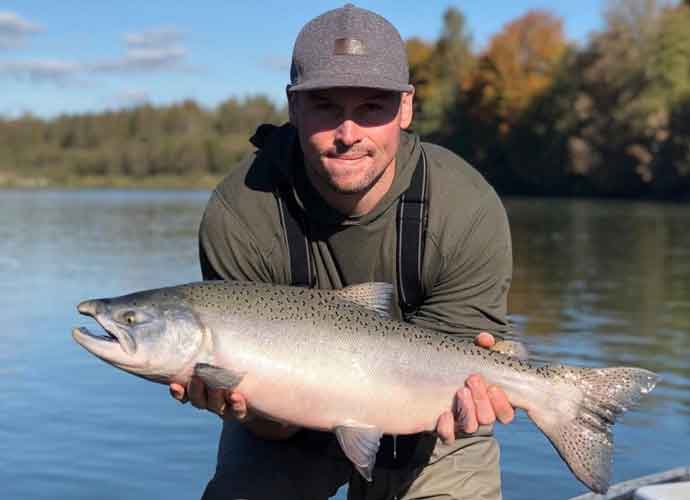 OF Travis Snider Retires After Playing For Eight MLB Teams

A highly touted prospect headed into 2008, Travis Snider was at one point seen as the future of the Blue Jays franchise.

The 33-year-old outfielder was the team’s top prospect and the 15th best throughout baseball. Fifteen seasons and 630 MLB games with three teams later, Snider announced his retirement from professional baseball on Thursday.

“I have contemplated this day for a while but the time has finally come for me to hang up the spikes,” Snider said on Instagram.

The 14th overall pick in the 2006 Amateur Draft posted an .803 OPS in 24 games for the Blue Jays in 2008. Snider played parts of five seasons for the Jays, then was traded to the Pittsburgh Pirates in exchange for Brad Lincoln at the 2012 deadline.

Snider would go on to play in eight different MLB organizations—only in the majors for the Blue Jays, Pirates and Orioles though—thanking them all in his retirement post. He racked up 4.3 WAR across 1,783 MLB at-bats, with 54 homers, a .244 average, and a .709 OPS.

“It is a beautiful struggle sharing a clubhouse with 30 other dudes going to battle 100+ times a year,” Snider said in the post. “I will miss that the most. But I am looking forward to being a more present husband, father, family member, and friend.”