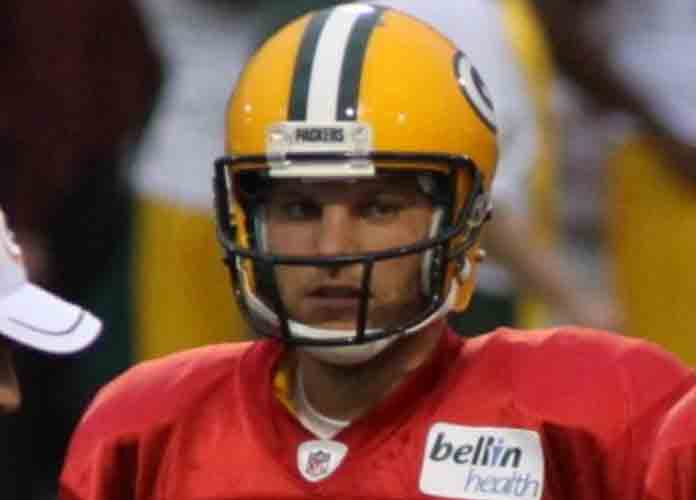 Kliff Kingsbury never seemed like a good hire. First, he put up an overall losing record when he’s supposed to be an offensive guru in college football, where scores routinely go over 30. Then, he has Baker Mayfield and he ran him out of town after he’s proven to be an adequate quarterback for Davis Webb.

That’s not to mention that he had Patrick Mahomes for an entire college career and still couldn’t put together a winning record in bowl games. So when Texas Tech finally fired him, fans seemed to be at peace with losing the “offensive genius.”

Before that, Harrell spent two years as outside receivers coach for Mike Leach at Washington State. Leach popularized the Air Raid offense and coached both Harrell and Kingsbury at Texas Tech. It’s worth noting that Harrell also played under Kingsbury and was a record-setting quarterback.

Before hiring Harrell, USC coach Clay Helton looked at a number of candidates. Los Angeles Rams senior offensive assistant Jedd Fisch, a former college coordinator, was considered for the job. And Harrell also had options. He was in the running for coordinator vacancies at both Oklahoma State and North Carolina. But USC won out and got the Air Raid coordinator they’re so desperately after.