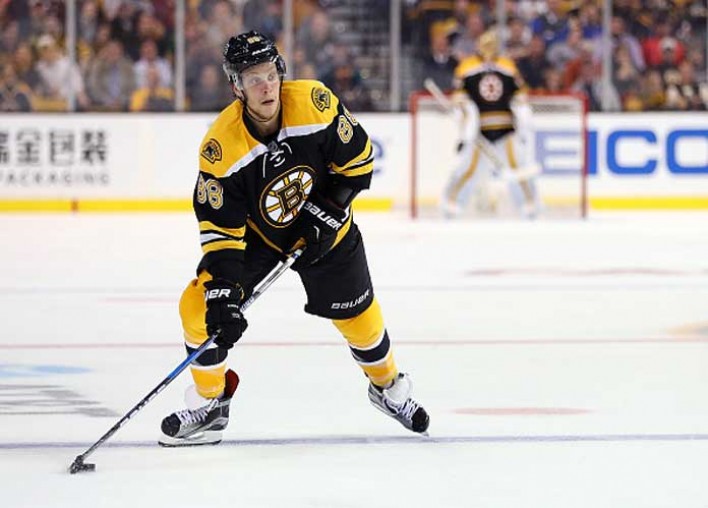 After being down, the Boston Bruins were able to come up with a big 6-4 victory on the road against the Toronto Maple Leafs in Wednesday night’s Game 4.

With the series all tied up (2-2), the Bruins are headed back home another dazzling performance.

The Maple Leafs were able to slow the Bruins down in the first three games by playing great team defense. The Maple Leafs had done a great job at keeping the Bruins outside of the offensive zone for most of the series. They have been playing physical, getting into other players on defense and clogging the slot, not giving their opponents any easy chances to score during the game.

Charlie Mcavoy got things going for the Bruins, scoring what would be their first goal of the night. During the regular season, the Bruins relied on a concentrated attack from three of their main stars: Brad Marchand, Patrice Bergeron, and David Pastrnak.

During the regular season, these three combined to be virtually unstoppable. As the group has struggled to manufacture shot attempts, never mind scoring chances, rumors began to swirl the group could be broken up if goals are not produced in Game 4. The Maple Leafs had done a great job of contesting them so far throughout the series.

Marchand kept the momentum going by scoring a goal of his own, coming off of being set up.

Toronto wasn’t done yet though, as they quickly tied the score back at two only a minute and a few seconds into the second period.

Matthews wastes no time to start the second! We’re tied up with 18:53 to go in the middle frame. #LeafsForever pic.twitter.com/1sVIFV73BZ

Proving that the Bruins core shouldn’t be broken up just yet, Pastrnak was able to convert on two back-to-back quick goals, giving them a 4-2 lead in this elevator-match of a game.

Two helpings of 🍝 in 1:35.#NHLBruins pic.twitter.com/APqK2ZmzF6

Toronto was down but the Maple Leafs hadn’t quite given up yet. The game seemed to finally be out of reach when Zdeno Chara scored a goal, putting them up 5-3. Many teams would have been put away at this point but the ever-resilient Maple Leafs still had some fight left in them.

Later on in the third, the Leafs were able to convert on a power-play making it 5-3. They would soon score again to catch up to the Bruins.

Nordy gets it to make it 6-4 with 2 seconds to play! pic.twitter.com/jazLTg3IUb

Joakim Nordy was able to expand on the led and put the game to rest with his two goals late in the period. Nordy was able to convert the first goal on an empty net, and punched in the last one right before time expired. 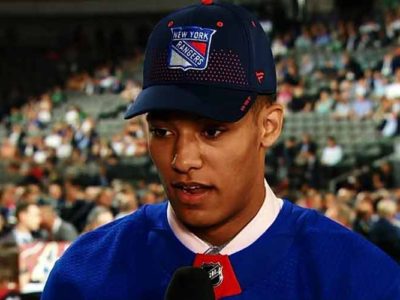