NFL To Cut 2 Weeks Of Preseason – Could Cut It All - uSports.org 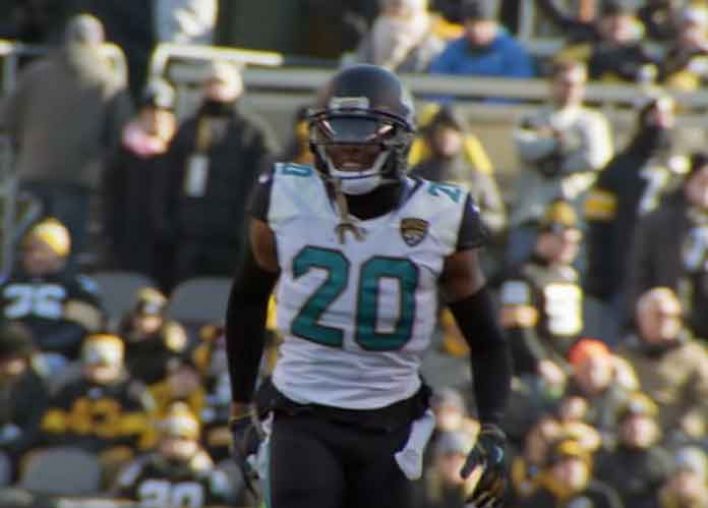 The NFL is beginning to take precaution as the 2020 season looms. It was announced Wednesday that week 1 and week 4 of the NFL preseason have been canceled due to the COVID-19 pandemic.

The NFL had been thinking about cutting the preseason in half since June and with training camps sets to open in a matter of weeks, it was important for the league to start taking precaution. With just two weeks of preseason, the NFL is working on shuffling the schedule so that each team plays one home game and one away game. The schedule could be finalized as soon as Thursday.

The cancelations might not be over yet. The NFL is still considering throwing away the preseason entirely. While the league is considering this, they are still optimistic about having a 2020 season. The NFL as already made some decisions to ensure the safety of the players like testing up to three times a week and having the first six to eight rows empty in stadiums. The league is even considering having fans sign a waiver before attending a game this season.

The NFL is still finalizing safety protocols for the year and remain confident that the season will start on time.