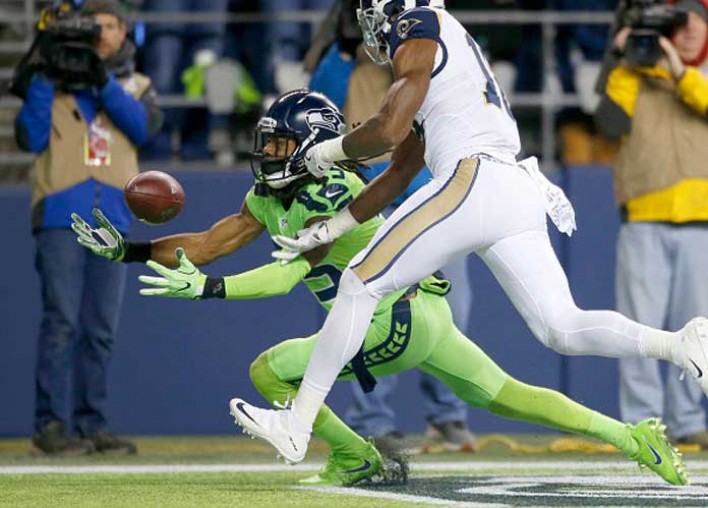 The NFL held a meeting Thursday to discuss a new collective bargaining agreement with proposed changes to the regular season and playoff format. The current CBA is set to expire in March 2021.

An anonymous source involved in CBA negotiations spoke to ESPN regarding two extra teams making the playoffs.  “That’s been agreed to for a long time,” the source said. “There wasn’t a lot of disagreement to that issue.”

Players representatives reportedly are split into three different categories on the 17-game season issue. There are those who don’t want the season extended, those who will accept it with changes to the deal and others that will accept the deal as currently constructed. The NFLPA said the players will only vote on the proposed CBA agreement if a majority of the 32 Board of Player Representatives vote in favor of the deal, according to ESPN.

For current and former player reactions, checkout their tweets listed below:

Hard no on that proposed CBA.

Leadership! I am with you! Please communicate with your team rep. https://t.co/JucZbwqoa2

Call me brother. It’s never that simple. Gotta go deeper than that in this. https://t.co/e9sHLrkZuo

Football is a physically and mentally demanding game. NFL proposing to increase season games does nothing but enhance the health risk of players longterm.

I disagree with the 17 games

If the NFL gets 2 extra playoff teams and 17 games, the players better get some freaking money/better benefits. Like 50/50. We accept all the risk and all of these additions benefit the owners pockets mightily. 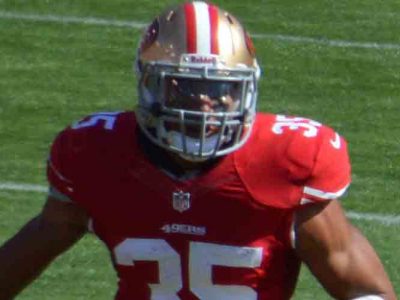