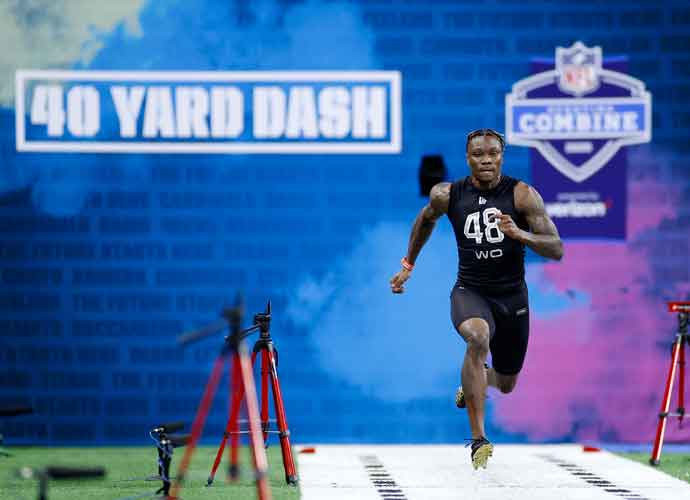 NFL executive vice president of football operations Troy Vincent compared the NFL Combine to a “slave auction” at a league meeting Wednesday, leading some NFL owners to criticize the administrator for making an outlandish comparison. Vincent argued that some of the characteristics of the combine resembled physical tests administered to determine the value of slaves.

“It’s a great opportunity for the young men, but there has to be some form of dignity and level of dignity and respect as they go through that process,” Vincent told reporters after the meeting. “That was the overall theme around our combine [discussion.]”

At least four NFL owners objected to Vincent’s assessment during the meeting. According to inside sources speaking to CBS Sports, Atlanta Falcons owner Arthur Blank was reportedly the first to speak and express that he had been offended. Blank has been credited many times over the years for promoting diversity within his organization and the league.

After Blank, Dallas Cowboys owner Jerry Jones reportedly addressed the “privilege” of playing in the NFL and the opportunities that the combine provided. Jones recently came under fire after a photo was found depicting him as a 14-year-old in a group of white students barring black students from integrating his Arkansas high school. Jones claimed that he and his friends were there out of curiosity, not in an attempt to prevent the students from entering.

Buffalo Bills owner Tom Pegula was reportedly the fourth owner to address Vincent’s comments. In a cryptic statement, Pegula reportedly said that he did not support weigh-ins at the combine but also went on to say that such processes are what viewers want to see. He also compared women’s tennis players wearing revealing outfits to players going through physical trials at the combine. Others in attendance at the meeting were confused by his comments, which effectively ended the conversation.