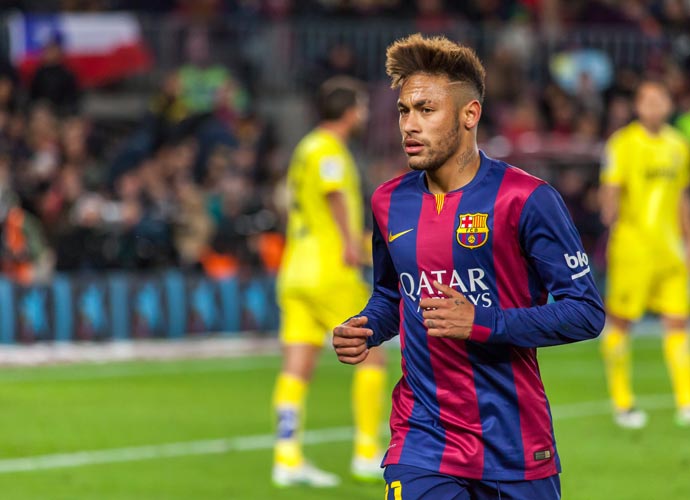 Barcelona have informed Paris Saint-Germain they must pay a world record fee of 220 million euros (£198 million, $262 million) “in full” to acquire Neymar.

The Brazilian forward arrived at training at Camp Nou on Wednesday with his father and representative and told the Catalan club he wished to leave, according to BBC.

Paris Saint-Germain are believed to be prepared to sign Neymar’s release clause so that the forward may join the French club on a five-year deal.

The latest news comes two days after it was reported Barcelona would attempt to block PSG’s attempts to sign the 25-year-old forward, claiming the French club would be violating Financial Fair Play regulations if it did so.

“It was a great pleasure to have shared all these years with you my friend Neymar. I wish you good luck in this new stage of your life. See you tomorrow.”

Neymar responded to the post saying: “Thank you brother.. I will miss you uncle!”

Neymar joined Barcelona from Brazilian team Santos in 2013 for £48.6 million (now $64 million). He signed a new five-year deal with the Spanish club in 2016, and played for Barcelona in Saturday’s 3-2 International Champions Cup victory over Real Madrid in Miami.

The Brazilian has scored 105 goals for Barcelona, helping them to two league titles, three Copas del Rey and a Champions League crown.