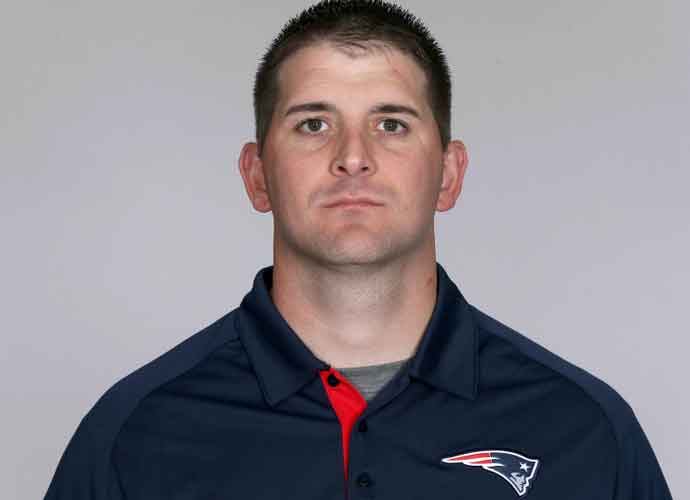 Having coached under both Bill Belichick and Nick Saban, Judge comes to the Giants will more than enough knowledge to give this team a boost.

But Giants co-owner John Mara said that a recommendation from Belichick carried quite a lot of weight, on top of the fact that Saban sent Judge to work for Belichick originally.

“One thing Bill said was that he gave Joe more and more responsibility and very quickly he stopped having to look over his shoulder,” Mara said. “The more I spoke to him, the more excited I got about Joe Judge.”

Despite having two of the greatest coaches as his mentors, Judge was quick to let people know he is his own man.

“I’m not trying to emulate anyone that I’ve worked for,” Judge said. “I’m trying to take what I’ve learned from them and will match it with my belief structure and do it in my own personality.”

The Giants gave Judge a five-year contract making him the third-youngest head coach in the league.

Judge has said he will bring an old-school and physical mentality to the Giants team in hopes of finding success entering his new tenure.

“What I learned from Coach Saban was it is important to address everybody not only on what they have to do but how it should look, what I need to do to get there and why it’s important,” Judge said.

With two of the greats to consult, Giants fans wait to see if they’ve found a coach to bring some wins back to New York.