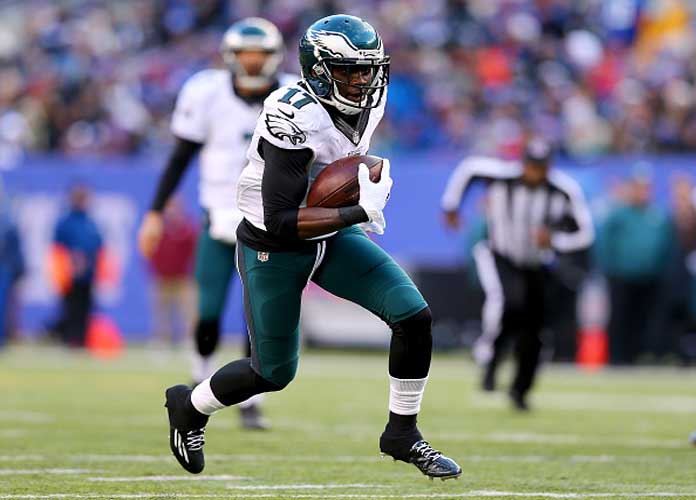 The Patriots have signed veteran wide receiver Nelson Agholor to a two-year deal worth $26 million. Agholor had previously played for the Philadelphia Eagles and Las Vegas Raiders. The Eagles drafted him in the first round of the 2015 NFL Draft, and with them he went on to win Super Bowl LII in the 2017-2018 season against the Patriots. He was signed in free agency prior to the 2020 season by the Raiders, where he posted a career-high 896 receiving yards as well as tying his career-high for receiving touchdowns with eight.

This move makes sense for the Patriots, who were bereft of weapons at the wide receiver position last season. Their leading receiver was Jakobi Meyers, who totaled 729 yards. Poor drafting of eventual busts such as N’Keal Harry and lack of previous free agent acquisitions has led the Patriots to having one of the worst wide receiver cores over the past few seasons, ranking 27th in receiving in the NFL last season. The Patriots are also entering their second season without Tom Brady at the helm, and with Cam Newton making a return on a one-year deal, they need more weapons like Agholor if they want to return to the playoffs.

Agholor is not the only move that general manager and head coach Bill Belichick made this offseason. The Patriots also signed tight end Jonnu Smith, linebacker Matthew Judon and cornerback Jalen Mills. The Patriots finished last season at 7-9, their first losing season since 2000, and good enough for third place in the AFC East. With the Buffalo Bills and Miami Dolphins both on the rise, these moves are crucial for the Patriots to compete for a playoff spot.