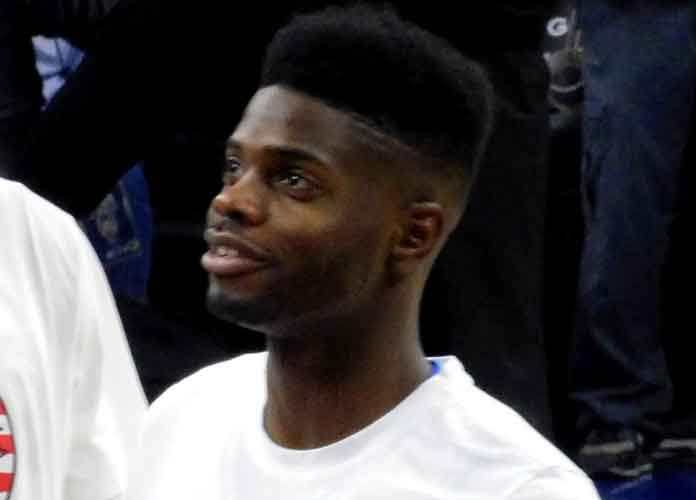 Knicks center Nerlens Noel has filed a lawsuit against his former agent Rich Paul and his firm, Klutch Sports, for breach of fiduciary duty, breach of contract and negligence. The legal dispute began after Paul, who represents superstar players LeBron James and John Wall, filed a grievance with the National Basketball Players Association, claiming that Noel didn’t pay the required $200,000 in commission on his last, one-year contract with the Knicks.

“Noel’s frustrations with Paul came to a tilt in December 2020 when he learned that Paul had a history of mismanaging and ignoring other clients and costing them significant money,” the lawsuit reads. “The belief was that Paul and Klutch Sports were only focused on serving their ‘marquee’ clients and did not have the capacity to provide competent service to other clients such as Noel, or players like Norris Cole or Shabazz Muhammad, as additional examples.”

Noel claims that Paul is responsible for $58 million in lost wages. The Kentucky standpoint met the mega-agent at Ben Simmons‘ birthday party in Los Angeles during the 2017 offseason. At that time, Noel was represented by agent Happy Walters and was offered a four-year, $70 million contract with the Dallas Mavericks. However, Noel fired Walters soon after meeting Paul, who convinced his future client that he could get him a “max deal,” and that he “was a 100 million man.”

After turning down the lucrative contract, Noel re-signed with the Mavs, agreeing to a one-year, $4.1 million deal. After a thumb injury limited him to just 30 games during the 2018-2018 season, Noel played two seasons with the Oklahoma City Thunder while making the league minimum.

Fortunately, Noel seems to have found a refuge in New York. Last season, Noel averaged 2.2 blocks last season, good for third in the NBA, and recently agreed to a three-year, $32 million contract negotiated by his current agent George Langberg.