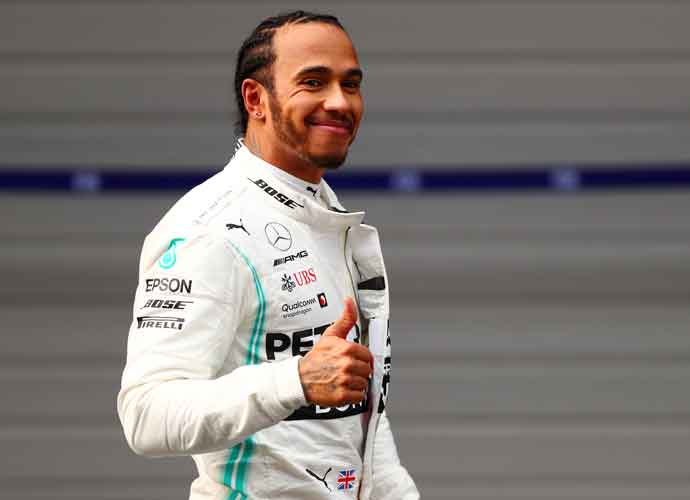 Brazilian racing legend Nelson Piquet formally apologized to British racer Lewis Hamilton for using an epithet that is considered to be a racial slur. The comments were made during an interview with Motorsport Talk‘s Ricardo Oliveira about Hamilton’s incident with Red Bull’s Max Verstappen at the British Grand Prix last year. The interview was in November, however, it was not made public until this past Monday.

It’s more than language. These archaic mindsets need to change and have no place in our sport. I’ve been surrounded by these attitudes and targeted my whole life. There has been plenty of time to learn. Time has come for action.

Piquet is one of the most revered racers in Europe. The 69-year-old won the world championship three times in 1981, 1983 and 1987. He has had a record of derogatory comments in the past. Once calling Ayrton Senna gay, and referring to Nigel Mansell‘s wife as ugly.

Formula One condemned Piquet’s comments immediately, releasing a statement saying, “Discriminatory or racist language is unacceptable in any form and has no part in society. Lewis is an incredible ambassador for our sport and deserves respect. His tireless efforts to increase diversity and inclusion are a lesson to many and something we are committed to at F1.”

Formula One has a very explicit anti-racist platform with its “We Race As One” slogan. They subsequently banned Piquet from any Formula One race until he apologized publicly and to Hamilton. This is the second suspension in Formula One in the last few weeks following Juri Vips‘ suspension from Red Bull racing for using a racial slur during a Twitch live stream.

Piquet released a statement on Wednesday saying, “What I said was ill-thought-out, and I make no defense for it, but I will clarify that the term used is one that has widely and historically been used colloquially in Brazilian Portuguese as a synonym for ‘guy’ or ‘person’ and was never intended to offend. I would never use the word I have been accused of in some translations. I strongly condemn any suggestion that the word was used by me with the aim of belittling a driver because of his skin color.”

F1 has not made any statement regarding Piquet’s ban, however, even in his apology, Piquet has claimed a misunderstanding and has denied any wrongdoing. Additionally, the comments he made are considered to be derogatory in Brazil.

Lewis Hamilton Could Call It A Career After F1 Title Controversy