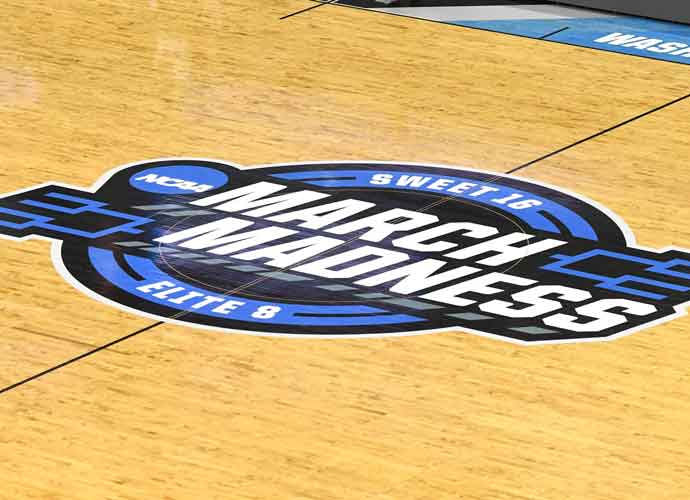 WASHINGTON, DC - MARCH 29: NCAA March Madness logo on the floor before the East Regional game of the 2019 NCAA Men's Basketball Tournament between the LSU Tigers and the Michigan State Spartans at Capital One Arena on March 29, 2019 in Washington, DC. (Photo by Mitchell Layton/Getty Images)

The 2021 NCAA Tournament bracket has been released. March Madness is upon us!

Selection Sunday determined the 68-team field. Millions of college basketball fans around the world have been waiting for this moment. Now, they get to fill out their brackets and watch some of the most exciting basketball of the year.

In the west region, Gonzaga is the top dog. They earned the top seed in the entire tournament after finishing the regular season with a flawless 26-0 record. Some other top teams in the west are Iowa, Virginia and Kansas. It is plausible that there could be a Gonzaga-Iowa rematch in the Elite Eight, which would stir up plenty of excitement considering how well Luke Garza has been playing lately.

In the south region, Baylor is considered the team to beat after earning the No. 1 seed. Assuming they get by Hartford on Friday, they will play the winner of the North Carolina-Wisconsin matchup.

In the Midwest region, the Illinois Fighting Illini have taken the top spot. Oklahoma State, West Virginia and Houston are also teams that have a shot at representing the region in the Final Four.

In the east region, Michigan is unsurprisingly the No. 1 seed. Florida State, Texas and Alabama are the other top teams in the region. This might be the most competitive region of all considering how well Alabama has been playing. Fans may be predicting plenty of upsets in this region.

The four play-in teams that play prior to Thursday are Mount St. Mary’s, Texas Southern, Norfolk St. and Appalachian St.

Here are five teams to keep an eye on who might have a cinderella story this year:

So there you have it. The field is set. Now start filling out those brackets!