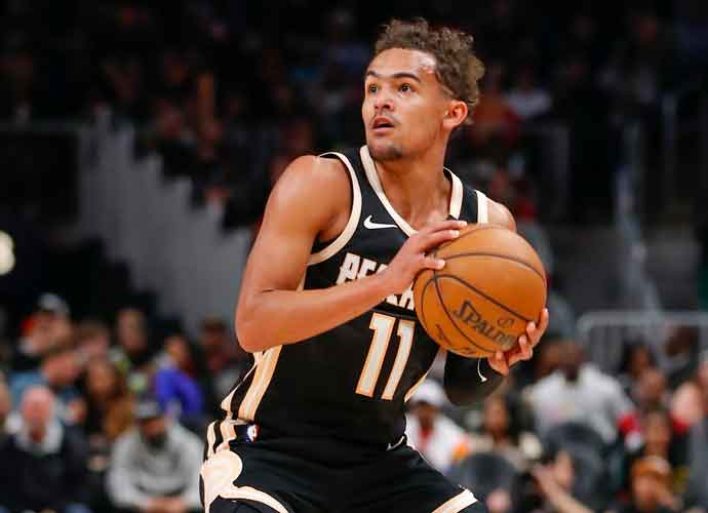 ATLANTA, GA - FEBRUARY 20: Trae Young #11 of the Atlanta Hawks sets up a shot during the second half of an NBA game against the Miami Heat at State Farm Arena on February 20, 2020 in Atlanta, Georgia.

In recent weeks, officials within the NBA and NBPA have been collaborating in assessing the viability of multiple blood-testing devices for the coronavirus that could provide accurate results within a matter of minutes, a process that would hopefully enable the league to track the virus in what is considered a critical first step toward resuming play in the near future.

During these past couple of weeks, many league sources have stated the NBA and players’ union have been looking at different blood tests such as “diabetes-like” test. These tests can take only 15 minutes from just a prick of a finger. The Illinois-based Abbott Laboratories began shipping its rapid-response tests across the U.S. last week. The tests, which have been approved by the FDA, are said to deliver results in five to 13 minutes.

Based on more than a dozen interviews with general managers and athletic training officials around the league in recent days, there is a collective sense that, in general, discovering effective methods for rapid-result testing is the critical hurdle that must be cleared for games of any type to take place in the coming weeks and months.

“Rapid-testing results are key to return to work, return to sports, everything,” one NBA general manager told ESPN, speaking on the condition of anonymity. “Whatever job you have and the environment you work in, if you’re interacting with people, we’re all going to have to feel safe doing that. Sports aren’t any different.”

“While our foremost priority remains everyone’s health and well-being, the league office continues to evaluate all options for a return to play,” NBA spokesman Mike Bass told ESPN. “Any decision on a date to restart the season is likely weeks away and will be made in consultation with public health experts and in line with governmental directives and guidance.” 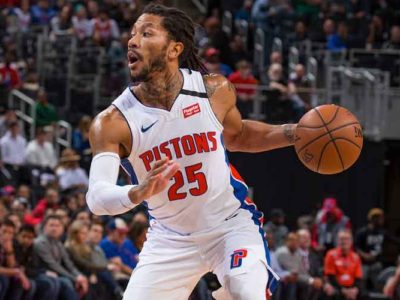