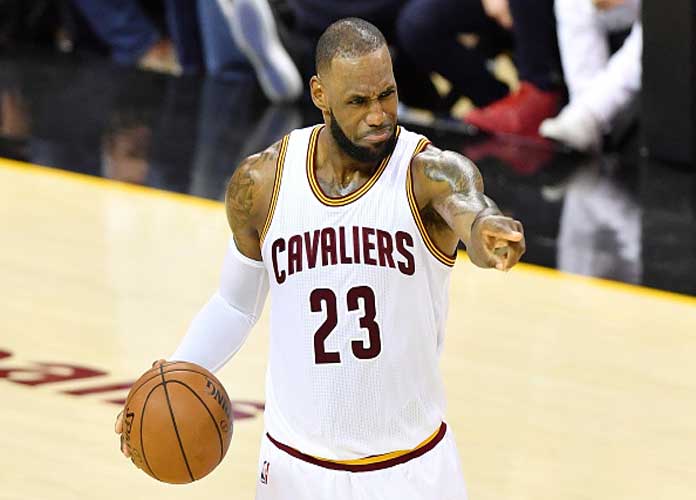 The NBA Eastern Conference Finals returns to Cleveland as the Celtics take on the Cavaliers at home for Game 6 on Friday, and here’s everything we have to look forward to.

The Eastern Conference Finals enters its sixth game with the Celtics up 3-2 and the Cavaliers just one loss away from the NBA Finals. The young Celtics squad minus Kyrie Irving and Gordon Hayward continue to impress all of us, showing off a fantastic amount of poise despite the fact that a majority of their starters have very limited NBA experience. Rookie Jayson Tatum, second-year man Jaylen Brown, and former backup point guard Terry Rozier have all been effective in this series, with Tatum leading the way in Game 4 with 24 points, 7 rebounds, 4 assists, and 4 steals, proving himself worthy of his spot on the NBA’s All-Rookie team. And don’t discount the value that veteran big man Al Horford brings to the table, as he has solidified Boston’s front court on both the offensive and defensive ends, finishing Game 4 with 15 points and 12 rebounds.

On the Cavs’ side of the ball, LeBron James has been doing what he does best: taking control of games and showing us why he should still be regarded as the NBA’s best player at 33-years-old. Over the course of this series, LeBron has average 30.8 points, 7.4 rebounds, and 8.2 assists per game, and has looked practically unstoppable in each matchup aside from a poor shooting performance in Game 1. While he’s been fantastic to watch, even The King can’t do it alone, and the rest of the Cavaliers are going to seriously need to step up their game if they’re going to force a Game 7. LeBron has been to seven straight NBA Finals series, and the Celtics are on the cusp of preventing him from getting to an eighth. We’re sure to see him give everything he’s got in order to get back to the Finals, he just has to hope everyone else around him does the same.