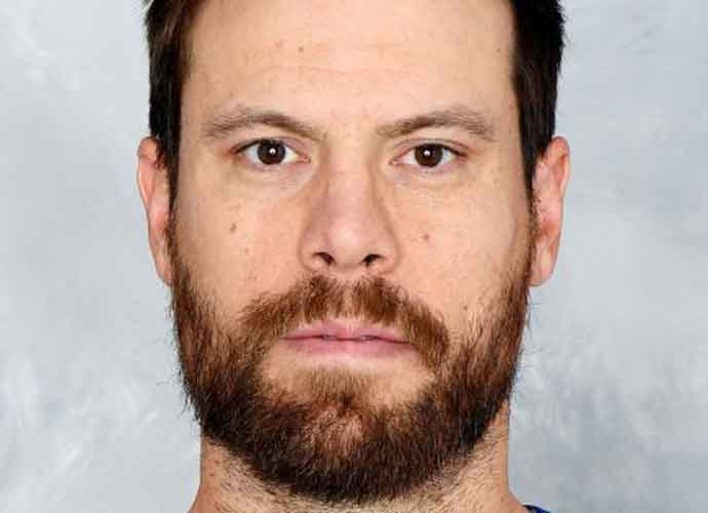 With the Montreal Canadiens chasing down the playoffs, another blow came when captain Shea Weber was injured in Tuesday’s game against the Devils. Weber will go on injured reserve with a lower-body injury and is expected to miss at least a week.

The Canadiens, having battled injuries all season, have gone 7-3 in their last 10 games, placing themselves within eight points of the second wild card in the East.

But Weber has proved his worth as a leader, representing Montreal at the All-Star Game and winning the hardest shot contest for the third time. He has 13 goals and 21 assists this season.

On track for his best season as a Canadien with 51 points, Weber’s number will take a hit, but the team will suffer more.

Montreal was able to secure the win Tuesday against the Devils, taking them in a shootout. Weber’s injury came late in the third when he blocked a shot from Wayne Simmonds. He finished the game in regulation time, but would not play the remainder of the game.

The Canadiens will play Toronto tonight night at 7:00 p.m. ET in Montreal as they look to keep their playoff hopes alive with their captain on the sidelines. 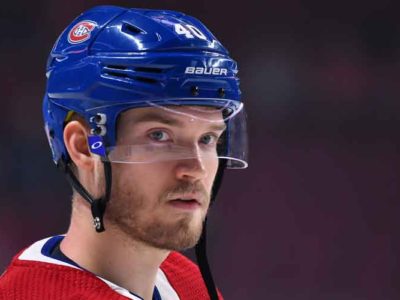 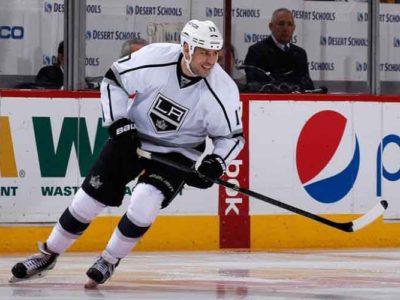