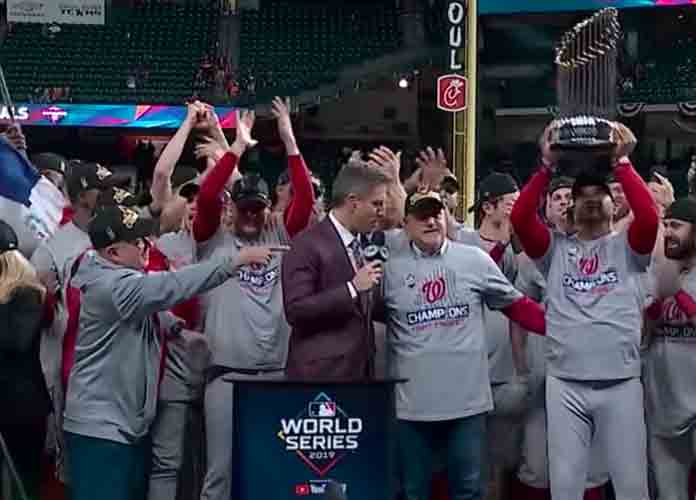 A few weeks ago the MLB announced that it would allow fans to attend the upcoming National League Championship Series and the American League Championship Series while more fans will also be able to attend the World Series. Both championship series will be held at globe Field in Arlington, Texas and the MLB will allow 11,500 fans into each game. Fans must by seats in groups of four which the memo sent out to the league referred to the groups as ‘pods.’

MLB announces it will allow 11,500 fans in the stadium at the NLCS and World Series in Arlington.

Tickets are on sale next week. pic.twitter.com/nfk4DKqyaK

This may be a success and, if so, we will see other sports open up to fans a little bit more.