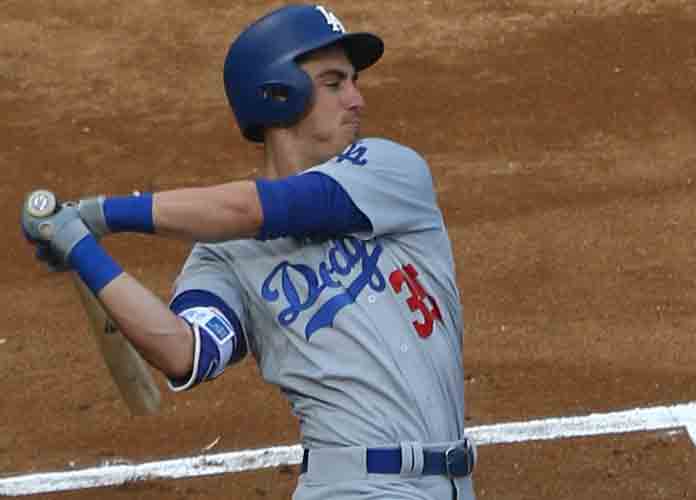 With the MLB playoffs fast approaching, ten teams will battle it out for the title of World Series champion. The question is, how do they all stack up heading into the first-round games?

Here’s how the standings look as of now:

After locking up the second AL Wild-Card spot, the Rays are headed back to the postseason for the first time since 2013. The Rays are anchored by strong pitching and will look to their pitching staff for leadership heading into the Wild Card Game.

The Brewers come off of the best late-season push from any team in the MLB. However, they will be heading into the playoffs without their best offensive weapon, MVP candidate Christian Yelich. However, the Brewers are still a contender even without Yelich.

The A’s come into the 2019 postseason featuring a solid starting pitching staff and an absolutely lethal bullpen, anchored by dominant newly-arisen closer Liam Hendriks. The A’s could make a push these playoffs if they were to win the Wild Card Game, as they would run into a tough matchup with the Houston Astros.

The Nationals currently have one of the best starting pitching staffs in the MLB and potentially the best in the NL. The big weak spot for the Nationals is their bullpen, which is ranked 30th in the MLB with a 5.66 ERA.

The Cardinals also enter the postseason with a well-established pitching staff, led by starters Jack Flaherty and Adam Wainwright, in addition to bullpen anchors Carlos Martinez and Giovanny Gallegos. The big question for the redbirds will be their offense, which currently ranks last in runs per game among all playoff teams.

The Twins undoubtedly have the most firepower out of any offense after amassing 307 home runs and leading the MLB. They will lack pitching depth heading into the postseason, which could prove costly down the stretch.

This talented Braves group is hungry for postseason success and features a stacked offensive lineup, a well-rounded pitching staff and a bullpen aided by some key additions. The looming concern for the Braves will be whether can they get through the Dodgers.

The Yankees’ offense can compete with any team in the MLB, especially after the return of Giancarlo Stanton. However, pitching remains a question mark, as there are inconsistencies among many of their starters.

The Dodgers’ offense is led by MVP candidate Cody Bellinger and is capable of producing runs at an astounding click. The team boasts solid starting pitching, although the only potential red flag here is the bullpen and closer Kenley Jansen, who already has eight blown saves this year.

Often referred to as this year’s “team to beat”, the Astros have it all: a completely dominant pitching staff, a lights-out bullpen and offensive firepower. Will it all come together down the stretch?