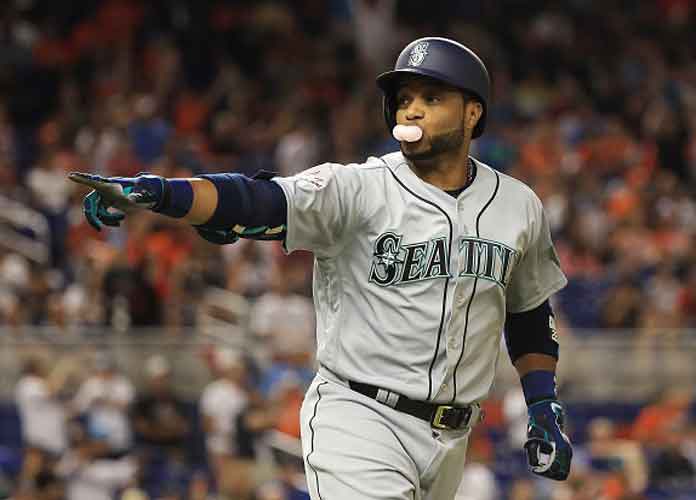 MIAMI, FL - JULY 11: Robinson Cano #22 of the Seattle Mariners and the American League celebrates hitting a home run in the tenth inning against the National League during the 88th MLB All-Star Game at Marlins Park on July 11, 2017 in Miami, Florida.

Major League Baseball and the Major League Baseball Players Association have gone back and forth in negotiations as to how they will start the 2020 season. First the league offered significant pay cuts for the players and an 82-game season. The players did not like that at all and said that they will not take any other pay cuts for this season and want to play at least 100 games. On Sunday, the players formerly proposed a counter-offer to MLB.

In the players’ proposal, they are seeking a 114-game regular season for 2020 with the season starting June 30 – without any pay cuts for players. With the players’ proposal, the regular season would end on October 31 with the World Series most likely not finishing until after Thanksgiving, something the league has been opposed to. The union has said that they are willing to play more double-headers (two games a day) as a means to wrap the season up sooner rather than later.

One of the biggest points at issue between both sides has been players’ salaries. The league wanted to cut salaries from $4 billion to just over $1.2 billion. In the players’ proposal, salaries would be cut to $2.8 billion.

One of the owners’ biggest concerns has been lost revenue, and that will be tough to recuperate, but the players have offered some proposals which include players wearing microphones during games, having a postseason or offseason All-Star weekend.

Around 5:00 p.m. on Monday, it came out that Major League Baseball is willing to give players full, pro-rated salaries for the 2020 season, but it will have to be in a shorter season. It is looking that if the league does give players full salaries, then the league will look to play only about 50 or so games.