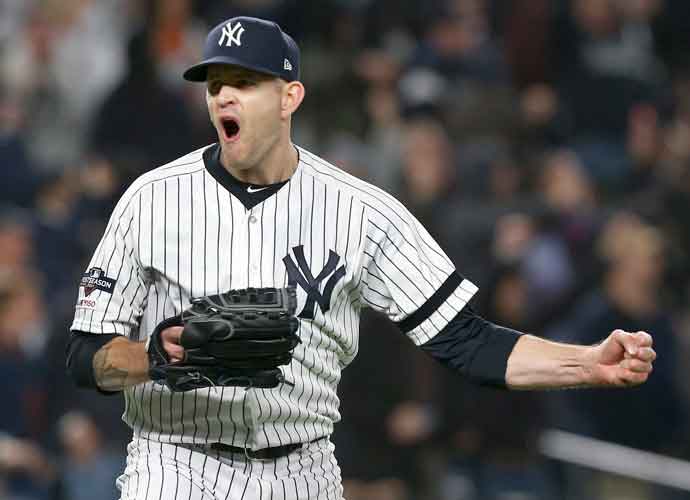 NEW YORK, NEW YORK - OCTOBER 18: James Paxton #65 of the New York Yankees in action against the Houston Astros in game five of the American League Championship Series at Yankee Stadium on October 18, 2019 in New York City. The Yankees defeated the Astros 4-1. (Image: Getty)

The MLB is hoping to start the regular season on the first of April and start spring training by February 27. In an effort to solidify this, game tickets are available where fans can purchase tickets to see their teams play. Having fans in the stand was one of the goals the league was hoping to achieve. While the league has allowed teams to permit fans, it depends on the local communities decision on having fan attendance in sports stadiums.

Regardless, the team’s home openers have been announced and tickets for them are available. Home openers include the Baltimore Orioles visiting the Boston Red Sox. New York Yankees hosting the Toronto Blue Jays. The Atlanta Braves visiting the Philadelphia Phillies. All of these games will be played on the opening day of the season.

Fans should know that they might have to hurry if they are interested in these openers as some are already sold out! While the home openers range from different prices such as $161 to $114. Get tickets here!