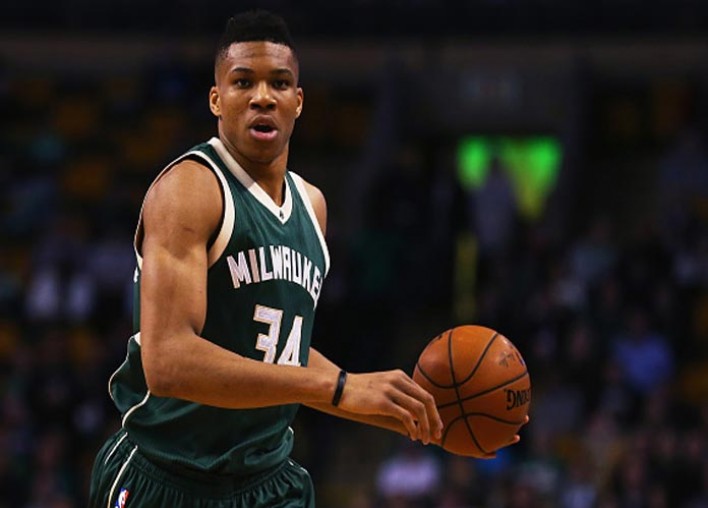 As the playoffs have just begun, teams are still figuring out the best way to defeat their opponents. The Milwaukee Bucks have carried their dominant play from the regular season into the playoffs with last night’s resounding effort. Led by MVP candidate Giannis Antetokounmpo, the Bucks haven been on attack this postseason, playing tough defense to get easy points.

In Game 1, the Bucks were very dominant, blowing out the Detroit Pistons and defending home court. Game 2, however, was a different story when the Pistons came out swinging and dominated the second quarter by outscoring the Bucks 32-20. Pistons big Andre Drummond kept several Bucks out of the paint and even gave Giannis some difficulty whenever he slashed through the lane.

For what seemed to be an easy series for the Bucks, they were surprisingly looking at a deficit.

“I don’t think [Giannis] felt great about how he played in the first half. When he feels like that, he’s going to do something to change it.” #FearTheDeer pic.twitter.com/WtSr0CgB27

Antetokounmpo, reflecting back on his previous playoff experience, said that he knew what it would take to win, as he did his best make sure the Bucks didn’t lose control of the series.

“We went through adversity, seven games last year. We know what it takes now and we’re focused.” said Antetokounmpo

“We went through adversity, seven games last year. We know what it takes now and we’re focused.” #FearTheDeer pic.twitter.com/AQHrurCbtC

While Antetokounmpo is if not the number one, but still one of the most unstoppable players on the planet, he got some help from his teammates. Veteran bull dog point guard himself Eric Bledsoe, was big for the bucks in Wednesday night’s win, being a hound on defense all night and still playing like a top-tier point guard. Bledsoe was setting up teammates all night as the Bucks went on a strong third quarter performance to take the lead. Bledsoe finished the game with 27 points.

Another likely but also unlikely hero for the Bucks that stepped up big is Khris Middletown. A knockdown shooter all year, and a great defender on the perimeter, Middletown is a big part of what the Bucks got going on. Middletown played strong, even slashing to the rim a smooth layup, but also being able to spot from the perimeter and beat the Pistons from the outside.

Earlier on in the regular season, Pistons forward Thon Maker was traded from the Bucks. Maker was very close to the team and especially Antetokounmpo. Fast forward a few months, they get play each other in the postseason. Giannis made quick work of Thon rejecting him on one hand and turning into a NBA highlight reel on the other with the poster dunk.

Rev UP your Thursday with a NEW POSTER!!#FearTheDeer | @harleydavidson pic.twitter.com/8JogA5E19K

The Bucks look to continue their dominance away at the Pistons’ arena, where they will be facing off in Motor City at 8:00 p.m. EST on Saturday. 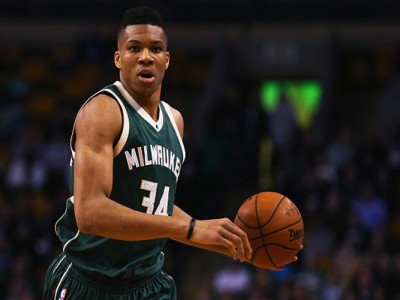 Pistons Accused Of ‘Dirty Play’ In 108-101 Win Against Pacers