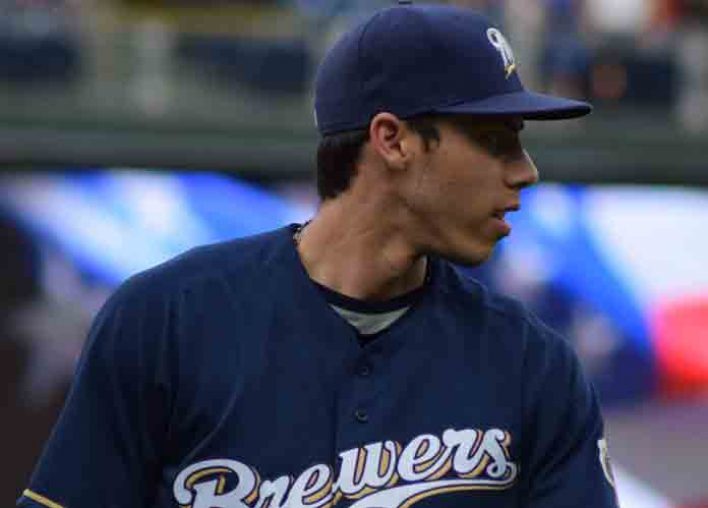 The Milwaukee Brewers look to be in good position to repeat as NL Central champions.

They’re just two games behind the Chicago Cubs and have a solid team that can squeak out wins easily. Since 1970, the Brewers have embodied the spirit of Milwaukee and given Wisconsin a team they could cheer for.

The Brewers rose to prominence in the NL in the late 2000s and early 2010s after switching over from the AL. Prince Fielder and Ryan Braun led the team as its two young stars who hoped to put together a run into late October and bring some hardware back to Miller Park. The front office supported their burgeoning young stars with All-Star caliber pitching by both Zack Greinke and CC Sabathia, but neither stuck with the team very long.

Ultimately, Fielder departed and the Brewers went into a rebuild. But since 2018, the Brewers have been a team to watch. An offseason trade with the Miami Marlins netted them Christian Yelich, who went on to win the NL MVP in his first year with the team. Yelich, Lorenzo Cain, and Braun compose one of the best outfields in the game.

Here’s the Brewers’ full schedule for the rest of the month:

May 21 – VS Cincinnati Reds

May 22 – VS Cincinnati Reds

May 24 – VS Philadelphia Phillies

May 25 – VS Philadelphia Phillies

May 26 – VS Philadelphia Phillies 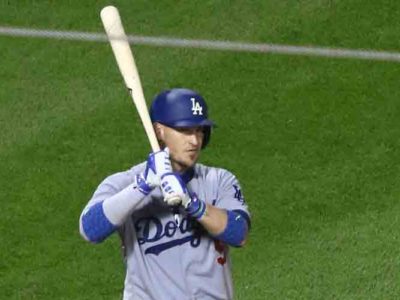 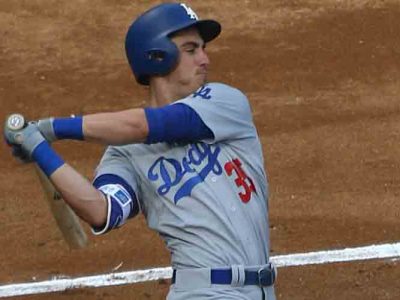