Mike McCarthy To Sit Out 2019 NFL Season: "It Was Either New York Or Stay Out" - uSports.org 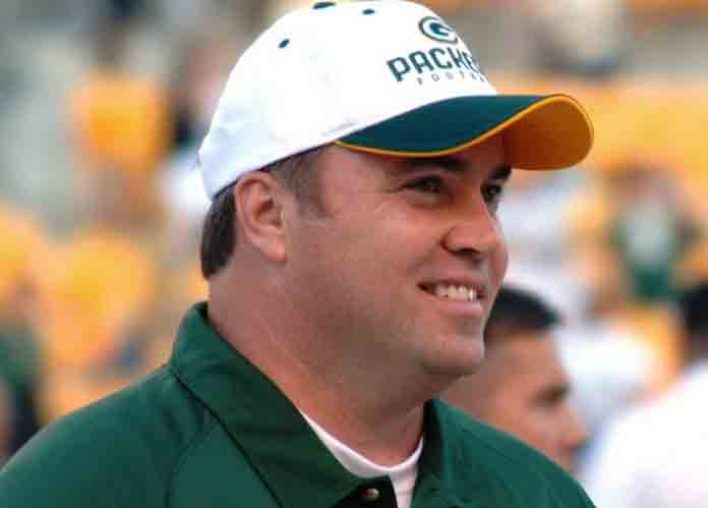 Mike McCarthy To Sit Out 2019 NFL Season: “It Was Either New York Or Stay Out”

Mike McCarthy plans to sit out the 2019 NFL season. McCarthy previously coached Aaron Rodgers and the Green Bay Packers before being fired midway through this past campaign. After that, he had only one job in mind: head coach of the New York Jets.

However, on Wednesday the Jets announced they’d hired former Dolphins coach Adam Gase. McCarthy previously interviewed with the team last weekend and also had the opportunity to interview with the Cleveland Browns, an offer he rejected. The 55-year-old does plan to return to coaching at some point.

“I’ll be locked and loaded and ready to go for next year,” he told ESPN.

McCarthy’s family seems to be on board with the plan as well. “We looked at everything, and it was either New York or stay out. That was our outlook,” McCarthy said. “My family’s excited. We were eating dinner when I got the message and they all started cheering. So it was kind of funny. I think it tells you where they’re at.”

McCarthy and his wife Jessica, a Green Bay native, have five children. Four currently attend school in Green Bay. As for this year, the family will live off of McCarthy’s 2019 salary. When he was fired, he still had a year left on his contract, estimated to be a payout of more than $8 million.

During his time in Green Bay, McCarthy went 135-82-2 but was fired with four games left this season. His teams went deep in the playoffs when they made it but struggled to win their division at times, despite having one of the premier quarterbacks in the league. The coach won one Super Bowl and reached the NFC Championship Game three other times. His teams made the playoffs nine total times, including a franchise-record eight straight years from 2009 to 2016. Towards the end of his tenure, tensions boiled over and the front office chose to stand by two-time MVP Rodgers. 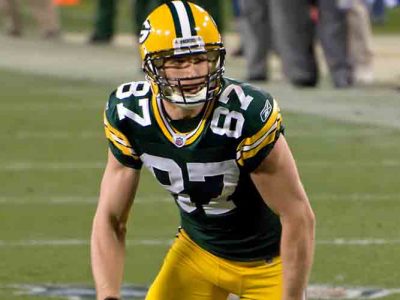 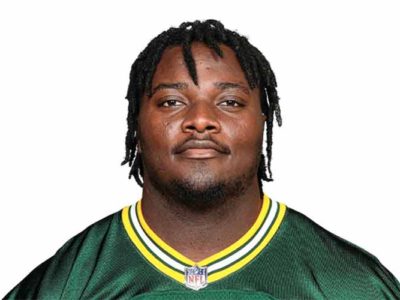 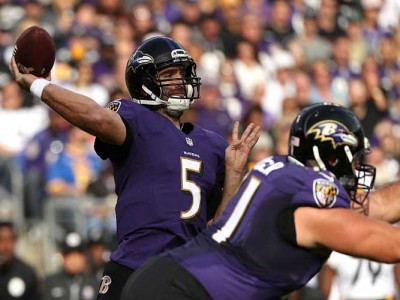