Mike Ditka Tells Kneeling Athletes To 'Get The Hell Out Of The Country' - uSports.org 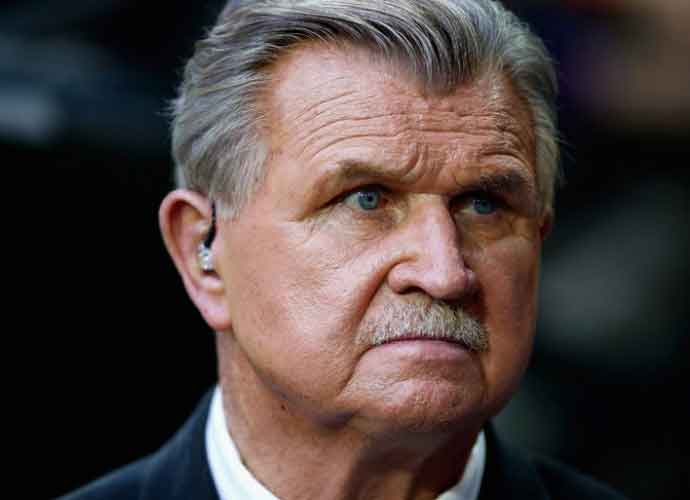 Chicago Bears legendary coach Mike Ditka took aim at athletes who have kneeled during the national anthem in a recent interview. “If you can’t respect our national anthem, get the hell out of the country,” Ditka said. “That’s the way I feel. Of course, I’m old-fashioned. So, I’m only going to say what I feel. You don’t protest against the flag, and you don’t protest against this country who’s given you the opportunities to make a living playing a sport that you never thought would happen. So, I don’t want to hear all the crap.”

While this is disheartening to hear it is not surprising considering Ditka, 80, has self-identified as “ultra-ultra-ultra conservative” and even ran against Barack Obama for a seat on the Illinois state senate in 2004. Ditka has also not shied away from saying controversial things, for example, when he said during a pregame show, “There has been no oppression in the last 100 years that I know of. Now maybe I’m not watching it as carefully as other people.”

Ditka, who has been working in a remote broadcasting role for the past few years, has unsurprisingly come under fire for these comments. While I’m not as prone to yell at old people when they say racist things, what is strange is that Ditka continues to get a platform. I know that a lot of publications like to outrage bait but anybody who has listened to Ditka over the past few years shouldn’t be shocked by these comments and at some point, it may be on the people asking him questions to stop giving the man a platform to continue promoting harmful ideas.