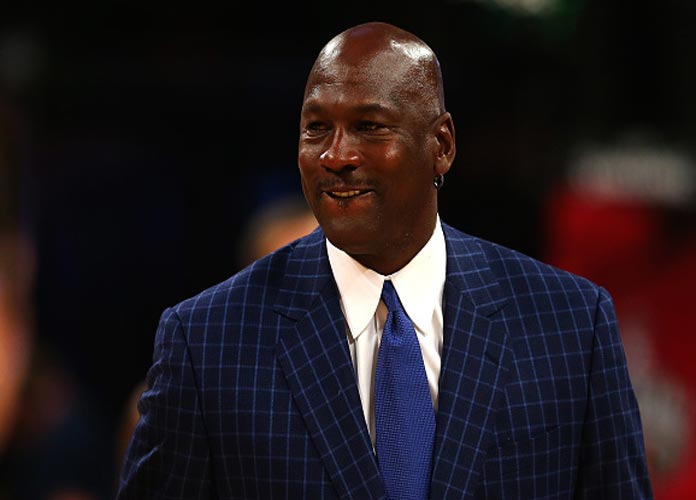 Fans of Michael Jordan have a major surprise coming their way next year: a movie about the legend.

On Tuesday, ESPN Films and Netflix announced that a 10-part documentary series titled The Last Dance on the 55-year-old former Chicago Bulls star will air on the streaming service sometime in 2019.

The documentary will be directed by Jason Hehir, who is the filmmaker behind other sports movies like the recent HBO flick Andre the Giant as well as 30 for 30 series like The ’85 Bears.

Jordan is considered by many to be one of the greatest basketball players of all time. A six-time NBA champion, he was also a five-time league MVP and a 14-time All-Star.

In March 2010, Jordan purchased the Charlotte Hornets — back when they were still known as the Charlotte Bobcats — and still owns the team.

In a joint statement, Netflix and ESPN said The Last Dance “will have the full participation of Jordan and other key figures from the Bulls’ championship teams, as well as dozens of other luminaries from basketball and beyond.”

Jordan was drafted third overall by the Bulls in 1984 out of North Carolina, where he was named National College Player of the Year.

Jordan’s success has continued with the growth of his Air Jordan shoe and sports apparel line.

In April 2017, Forbes estimated the former basketball star’s net worth at $1.31 billion.