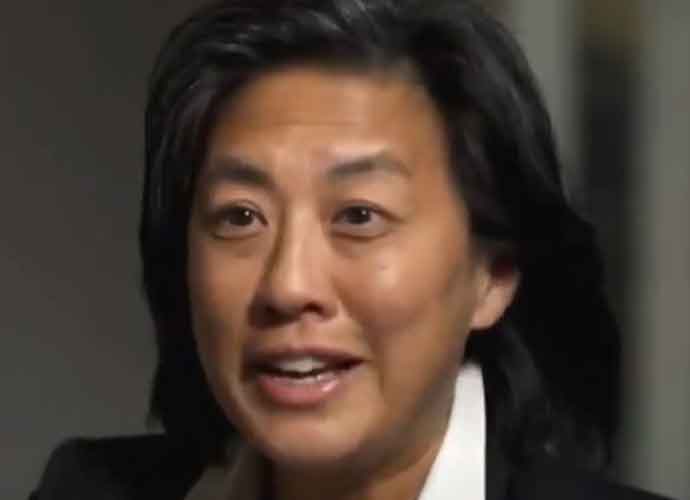 The Miami Marlins made history signing the first female general manager in MLB history, Kim Ng. The team announced the move on Friday on its Twitter along with her statements.

Making history by bringing a lifetime of excellence, Kim Ng steps to the helm as GM. #JuntosMiami pic.twitter.com/UrYESbjTHe

Ng brings a wealth of baseball experience to the team. For the past nine years, she was MLB’s senior vice president of baseball operations. She was the highest-ranking Asian-American female baseball executive. She has experience of being an assistant general manager with two teams, the Los Angeles Dodgers and the New York Yankees. She has playoff experiences with making the playoffs eight times and three World Series wins with the teams combined.

During her time with the MLB, she worked with worldwide baseball leagues and clubs. She also introduced the policy for international player signings. She helped establish the first MLB registration system for international signings, negotiations and protocols.

Derek Jeter became the first black CEO of a baseball team after his group bought the Marlins in 2017. Jeter helped pave the way by hiring Caroline O’Connor as the team’s vice president. Jeter has been essential in rebuilding the Marlins as he hired general manager Don Mattingly, who led the team to the playoffs and won the NL Manager of The Year.

Jeter said of Ng, “Her leadership of our baseball operations team will play a major role on our path toward sustained success. Additionally, her extensive work in expanding youth baseball and softball initiatives will enhance our efforts to grow the game among our local youth as we continue to make a positive impact on the South Florida community.

MLB Commissioner Rob Manfred said of Ng’s hiring, “Kim’s appointment makes history in all of professional sports and sets a significant example for the millions of women and girls who love baseball and softball. The hard work, leadership, and record of achievement throughout her long career in the National Pastime led to this outcome, and we wish Kim all the best as she begins her career with the Marlins.”