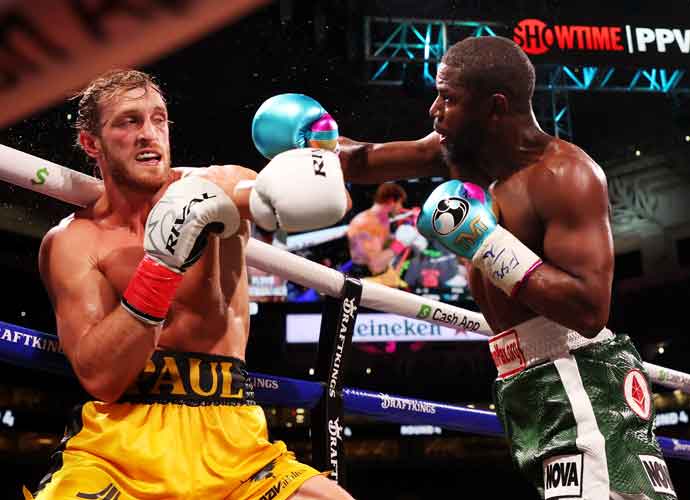 On the other hand, Paul entered the ring with just two previous fights under his belt. Both of Paul’s previous bouts came against the rapper and vlogger Olajide “KSI” Olatunji. The first fight between these two ended in a draw, with KSI victorious in the second fight.

Mayweather discussed his enjoyment and even paid some respect to his less experienced opponent in a post-fight interview. “I had fun… He’s better than I thought he was,” he said. “He’s a rough, tough competitor. I was surprised by him tonight.” Mayweather also discussed another potential fight with Paul’s younger brother, Jake Paul. Jake Paul also lacks experience in comparison to Mayweather as his boxing career consists of a TKO of Ben Askren, a former MMA fighter, and a KO of Nate Robinson, a former NBA player.

This fight was a pay-per-view event covered by Showtime Sunday and occurred at Hard Rock Stadium in Miami, FL. Many audience members experienced difficulties streaming the fight. A Showtime spokesperson made a statement via email to CNN during the fight. “We are aware that some customers have been having trouble accessing tonight’s Pay Per View event on SHOWTIME.com. We are working diligently to resolve the issue and will redress customers appropriately,” the statement read.