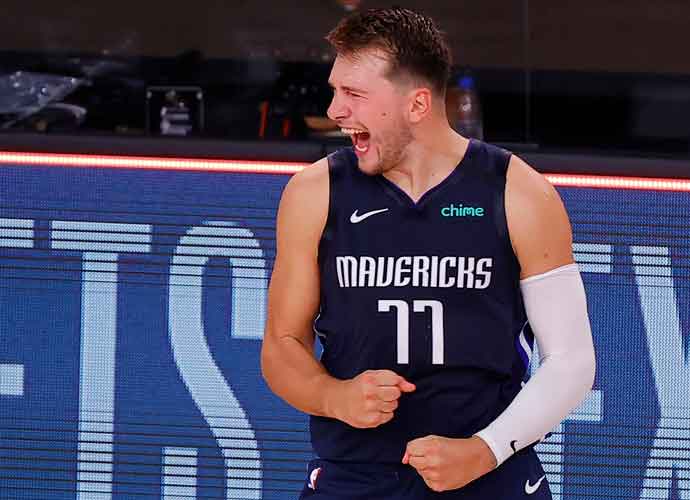 Luka Dončić continued his red-hot performance in Game 2 as the Dallas Mavericks now have a two-game lead in the series over the Los Angeles Clippers.

Doncic scored 39 points, Tim Hardaway Jr. added 28 points as Dallas cruised to a 127-121 victory over the Clippers. Hardaway hit a playoff career-high six 3-pointers, and Doncic had five in the win.

“We can’t rest,” Hardaway said. “We know what they’re capable of.” Those words are true because the Clippers are the league’s best three-point team. The Clippers showed how good they were from beyond the arc in the fourth quarter.

The Mavericks dominated the third, outscoring the Clippers 30-19 to take a 101-92 lead into the fourth quarter. In the final frame, Los Angeles awoke to score threes to cut it close. The Clippers scored five three-pointers in the fourth to cut their deficit to four points. Yet, they were unable to come back as Josh Richardson made four straight free throws over the final 21 seconds to preserve the victory.

After the loss, George told reporters, “I’m pretty sure everyone expected us to win this,” he said. “They’re playing free and with confidence, and I think we’re giving them a little too much confidence. It’s up to us to shut that down.”

“Just got to stay focused and keep an eye on the prize. We got to play defense. Too many easy baskets out there for Dallas,” George added.

But Clippers coach Tyrone Lue is very confident in his team. “I’m not concerned,” Lue said. “They won two games on our home floor, and now we got to return the favor.”