Marshawn Lynch Signs With Seahawks For Rest Of Season - uSports.org 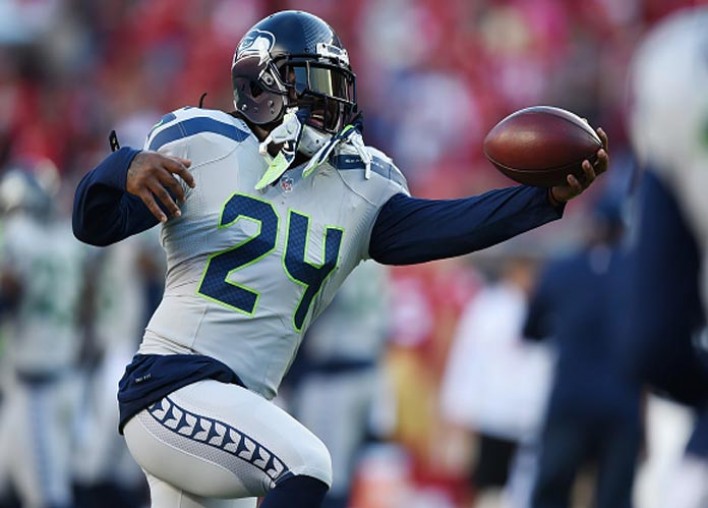 Marshawn Lynch #24 of the Seattle Seahawks

Marshawn Lynch Signs With Seahawks For Rest Of Season

Former Seahawks‘ running back Marshawn Lynch was reportedly meeting with the team in Seattle Monday to discuss reuniting with a team he left in 2015. By the afternoon, it was announced that Lynch would return for this season only.

Head coach Pete Carroll sat down for an interview on 710 ESPN in Seattle and claimed, “”We’re going to give him a really good chance to come back and play for us.” Carroll also mentioned that he has kept in contact with Lynch, which could be a strong reason why they would consider bringing him back.

“He’s an extraordinary individual… I’m hoping for him — he loves this city and this team,” Carroll told 710 ESPN.  The Seahawks are 11-4, one game behind the division leading 49ers who they play next week at home. Besides those two teams, the Packers and Saints are also fighting for the top two playoff spots in the NFC.

Seattle really needs him right now considering their current lack of healthy running backs. C.J. Prosise is out with a broken arm and Chris Carson suffered a hip injury Sunday against the Cardinals. Both players are out for the rest of the season. Rashad Penny has already been ruled out for the rest of 2019 with a torn ACL he suffered two weeks ago making Travis Homer the only back on the roster.

Lynch became a household name for the Seahawks after he was traded from Buffalo. He made the Pro Bowl four times while in Seattle and helped the team win Super Bowl 48. He originally retired from the team in 2016 after only seven games played that season. Originally from Oakland, the Raiders were able to lure him out of retirement in April 2017 when the Seahawks, who controlled his rights, traded him there.

He lasted two seasons in the silver and black compiling 1,267 yards and ten touchdowns on 290 carries. He also had 35 catches for 235 yards.

The man known as “Beast Mode” is now 33 years old, but he may be the last resort available at this stage of the season. 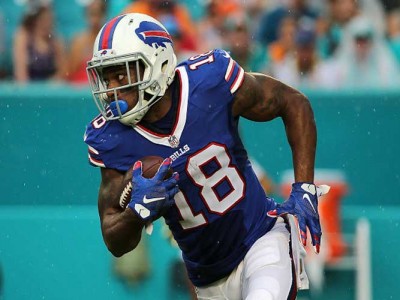 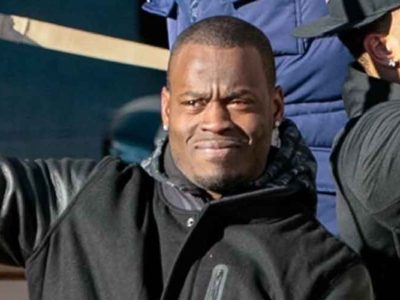